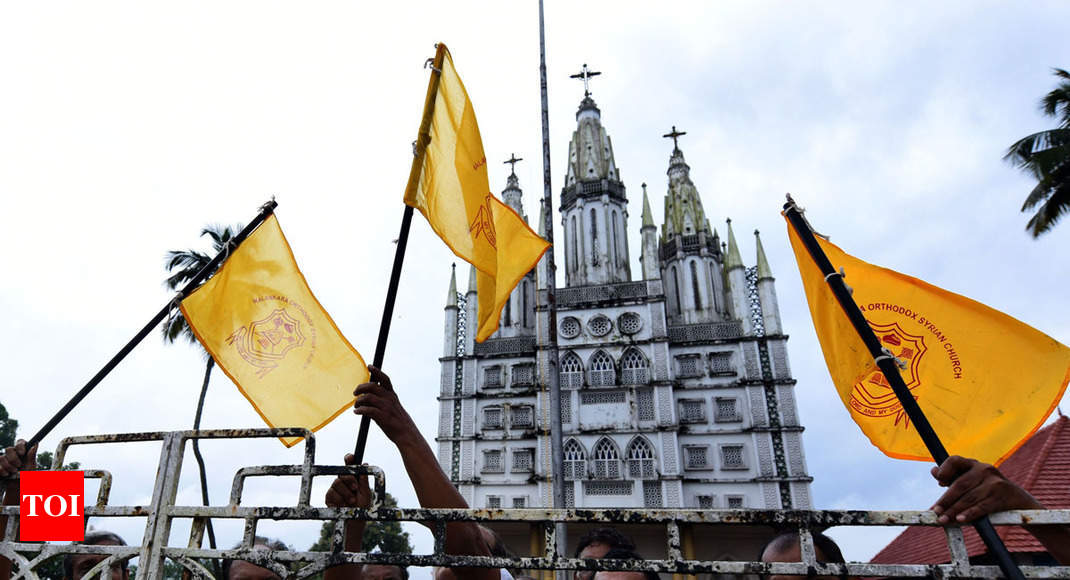 On August 6, the Supreme Court had rejected their anticipatory bail pleas and had directed them to surrender.

A bench of Justices AK Sikri and Ashok Bhushan said the two priests, who were accused of abusing a married woman, were at liberty to seek regular bail once they surrendered.

The counsel for victim alleged that some videos were uploaded by the accused on the Internet and they used the same to blackmail her.

The court had earlier asked the state police to file a status report on the progress of the probe in the case, involving four priests attached to the Malankara Syrian Orthodox Church.

On July 19, the two priests — Father Sony Verghese and Father Jaise K George — were granted protection from arrest by the apex court till it pronounced a verdict on their anticipatory bail pleas.

The clergymen had moved the apex court seeking anticipatory bail in the case after their plea was rejected by the Kerala High Court on July 11.

Four priests attached to the Malankara Syrian Orthodox Church were accused of sexually abusing a 34-year-old married woman by using her confessional statement.

The court was earlier informed that two of the accused had surrendered, while two were before the court seeking anticipatory bail in the case.

The Crime Branch of the Kerala Police had on July 2 registered a case against Father Varghese and three other priests on the basis of a statement given by the woman belonging to the same church who accused them of sexually assaulting her on many occasions.