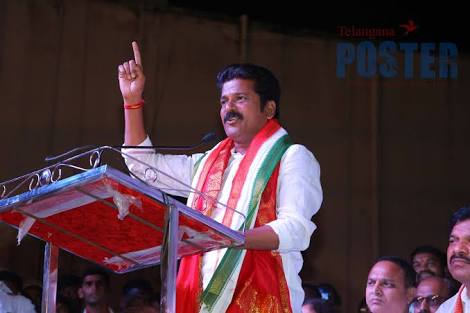 He claimed that the Congress governments had completed 90 per cent of project works while Mr Chandrasekhar Rao had not completed the remaining 10 per cent. He demanded that the government publish a White Paper on the construction of projects.

He said that Mr Harish Rao had stated in the pa-st that the government would complete the Palamuru-Ranga Reddy lift Irrigation scheme within 30 months, but there was no progress after even 40 months.

He said the state government had to pay Rs 40,000 crore bills for work completed on the project but it had released only Rs 5,000 crore.

“All these days, KCR criticised Andhra rulers but what is he doing now,:” Mr  Revanth Reddy asked, and alleged that the TRS government has failed in taking up of work on five projects in the Palamuru district.