Honda Forza Could Be The Right Competitor For Suzuki Burgman Street 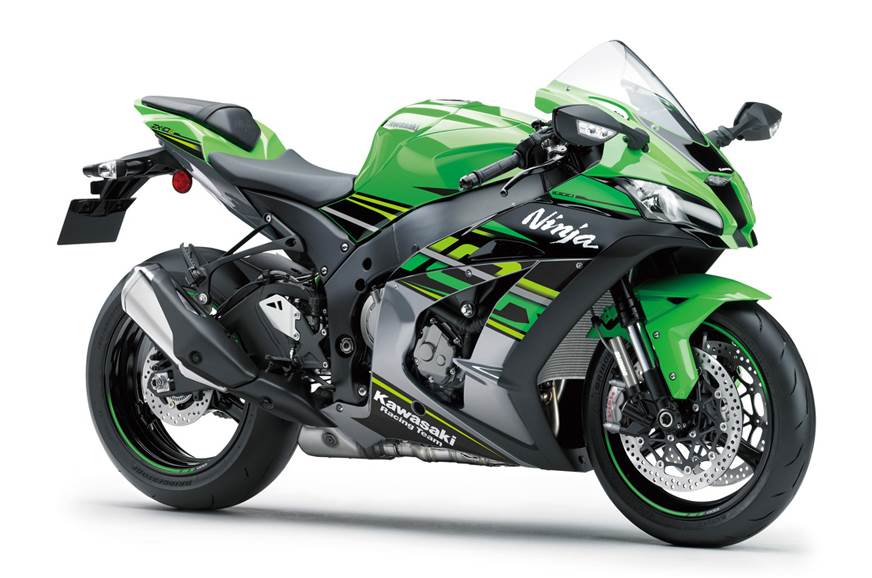 We had broken the news about Kawasaki’s plans to locally assemble the Ninja ZX-10R and the ZX-10RR only a few months ago. Now, Kawasaki India has confirmed the same and, as a result, both the superbikes have witnessed a massive price drop. The locally assembled Kawasaki Ninja ZX-10R has been priced at Rs 12.80 lakh while the Ninja ZX-10RR carries a sticker price of Rs 16.10 lakh (all prices, ex-showroom, Delhi). In comparison, the imported (as a CBU) Kawasaki Ninja ZX-10R retailed for Rs 18.8 lakh, while the ZX-10RR was priced at Rs 21.9 lakh (ex-showroom, Delhi). The revision in pricing means that the Kawasaki Ninja ZX-10R is the most affordable litre-class superbike on sale in India, upstaging the 2018 Honda CBR1000RR which retails for Rs 14.78 lakh (ex-showroom, India) since the drop in CBU duties.

The Kawasaki Ninja ZX-10R is available in only the KRT edition colour scheme, while the ZX-10RR is available in matte black only. Both the prices are introductory and will be valid till the end of July. The ZX-10R and the 10RR are the most powerful and expensive motorcycles from the Japanese brand’s portfolio to be assembled in our country. Both the motorcycles will be CKD imports and will be assembled at Kawasaki’s Chakan plant. Bookings for both the models are open across all Kawasaki India dealerships. Kawasaki also said that only certain number of units of the superbikes will be available on sale, but it hasn’t shared the exact number of bikes available. It did confirm that fewer units of the Ninja ZX-10RR will be put on sale as global production is limited.

The ZX-10R is among the quickest and more popular litre-class superbikes on sale globally.  Powering it is a 998cc, in-line four motor pumping out 200hp at 13,000rpm and 113.5Nm of torque at 11,500rpm. It features a six-speed gearbox and a quickshifter comes as standard fitment. Kawasaki has also loaded the Ninja ZX-10R with electronic goodies such as traction control(S-KTRC), multi-level power modes, launch control (KLCM), ABS control (KIBS), cornering management (KCMF) and engine braking function (KEBC) – all of which are controlled by an inertial measuring unit (IMU).

The ZX-10RR is a more track-focussed version of the standard superbike and is offered only as a single-seater. On the mechanical front, the superbike gets a modified cylinder head, complete with a higher lift on the camshaft, along with reinforced crankcases for better reliability. The ZX-10RR comes equipped with Pirelli Diablo Supercorsa SP tyres, which are wrapped around lighter 7-spoke Marchesini forged aluminium alloy wheels. It also features Brembo M50 brake calipers along with grooved rotors and a radial master cylinder, for better braking performance on the racetrack.