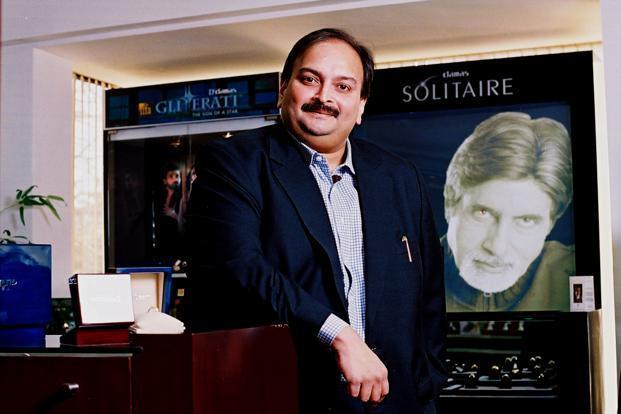 The court issued a non-bailable arrest warrant against Mehul Choksi.

New Delhi: Close in the heels of the Indian government pursuing Gitanjali gems promoter Mehul Choksi’s extradition with Antigua, the Karnataka Police, on Thursday, filed a chargesheet against Mehul Choksi, who is an accused in the Rs14, 356 Punjab National Bank (PNB) fraud case.

The chargesheet was filed in a court in Bengaluru in connection with a Rs 9.11 crore cheating case registered against him in 2015.

Police had registered an FIR against Choksi in 2015 based on a complaint by city-based jeweller Hari Prasad, he said.

The court issued a non-bailable arrest warrant against Choksi, who is now in Antigua, police said.

PTI contributed to this story.