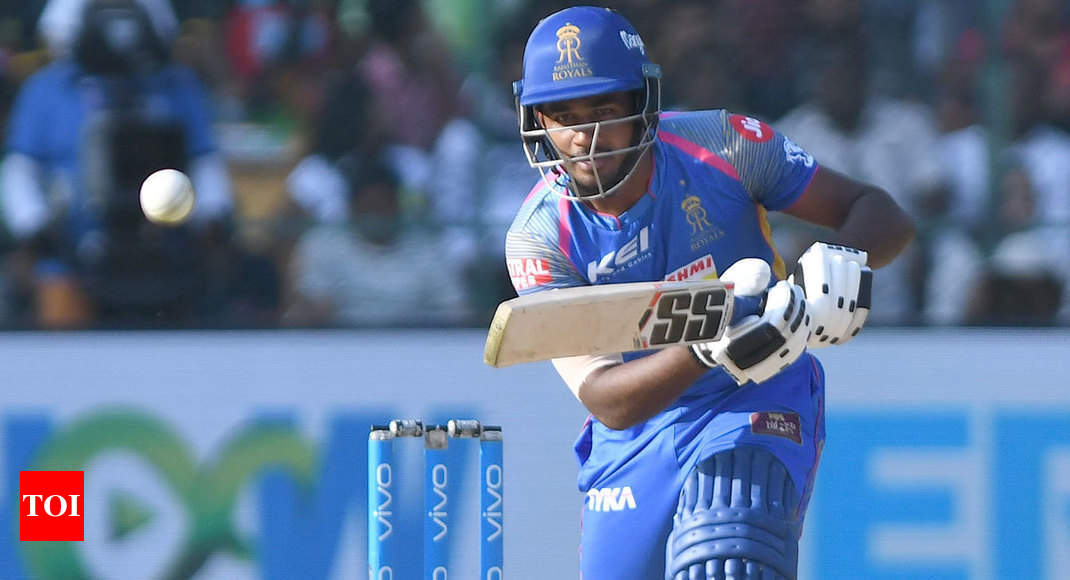 KOCHI: The Kerala Cricket Association (KCA) has issued a show-cause notice to 13 players, including former captains Sanju Samson, Rohan Prem and Raiphi Vincent Gomez, for openly questioning present skipper Sachin Baby’s leadership and for ‘attempting to spoil harmony’ in the team. In its notice issued late on Monday evening, the KCA gave the cricketers seven days to explain themselves.

By sending a show-cause notice, the KCA has given a clear indication that they won’t tolerate indiscipline and they are not contemplating a leadership change.

The decision to send the show-cause notice was taken by the KCA after a preliminary inquiry conducted by the state cricket body found that the charges levelled against Sachin by the players were flimsy.

The four-member inquiry committee held interactions with 11 of the 13 players who signed on the letter sent to the KCA. Sanju Samson, who is in Vijayawada with the India A squad, and MD Nidheesh were given exemption by the inquiry committee from appearing before the panel.

It is reliably learnt that the top brass of the KCA had expressed their unhappiness to a couple of senior players at the manner in which they had challenged the leadership of their captain when the ‘letter episode’ came out in the open. KCA believes that the whole issue blew up because of the vested interest of some of the senior players.

“We have made it clear to the players that we won’t tolerate any indiscipline. Also in this episode, we don’t feel that all the 13 players were on the same page when some of the players decided to demand a change in leadership. We feel some of the senior players prevailed upon the juniors to sign on the letter. Once we get their response, we will decide on the next future course of action,” said KCA secretary Sreejith V Nair.

Meanwhile, the KCA has sent a separate show-cause notice to Sanju, Mohammed Azharuddeen, Salman Nizar and Akshay KC for unauthorized absence while the team was playing the KSCA tournament in Bengaluru last month