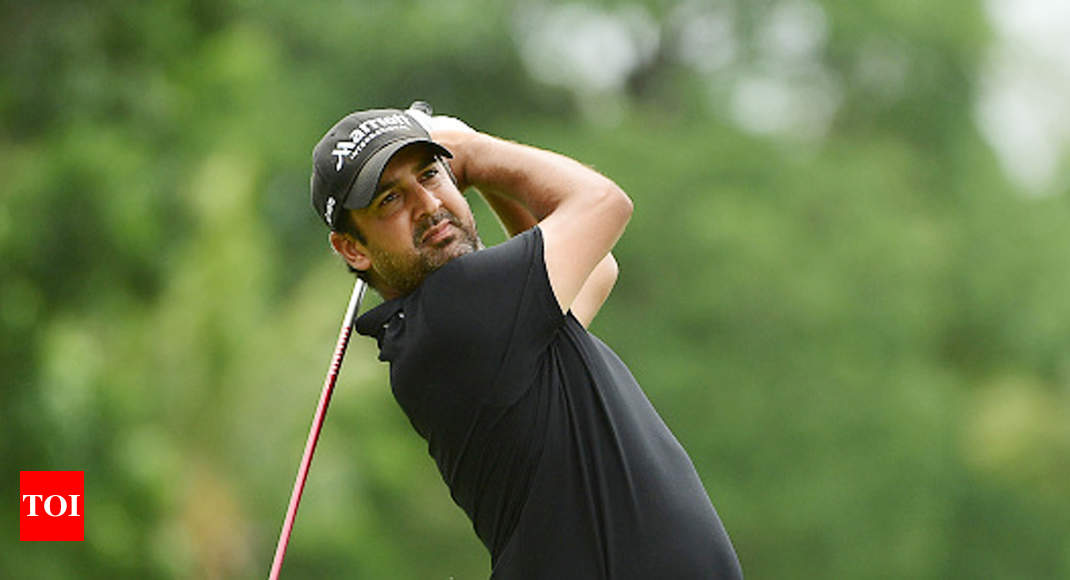 PATTAYA: Defending champion Shiv Kapur added a steady 2-under 68 to his first round 66, leaving the Indian golfer at tied-fifth at the midway stage of the Royal Cup.

Kapur started the day two shots behind the leader, but now finds himself six behind as South Africa’s Justin Harding continued his blistering form by carding a second consecutive six-under-par 64.

Kapur was the best Indian in fifth while Gaganjeet Bhullar bounced back from an indifferent first round with a super 65 in the second and was now T-13 at 4-under.

Jeev Milkha Singh (69-74) and Chiragh Kumar (75-68) await the finish of the second round, which will be completed on Saturday morning to know their fate as they lie at 3-over and T-79, and the cut could either be 2-over or 3-over.

“I was steady today. I think I played better than the score reflects. Overall I kept a lot of mistakes off the card. (But) It was frustrating that I three-putted the second hole and made bogey and dropped another shot on hole 12 when my ball caught an unlucky lie. I would have liked to hole a couple more putts but that’s golf,” said Kapur.

“I didn’t think the pin positions were unfair. They were tough and they should be. You’ve got the best players in the region playing. Tougher courses just make us better players,” he added.

The 32-year-old Justin Harding, who started the round one-shot off the lead, brilliantly stayed bogey-free for the second straight day at the Phoenix Gold Golf and Country Club. He fired another six birdies to lead by three shots on a 12-under-par 128 total.

Asian Tour Qualifying School graduate Jack Wilson of Australia recorded his personal best 18-hole score after signing for a scorching 62 to sit in second place on his own.

American Jarin Todd and Japan’s Naoto Nakanishi stayed five shots off the pace on matching 133s following rounds of 67 and 69.