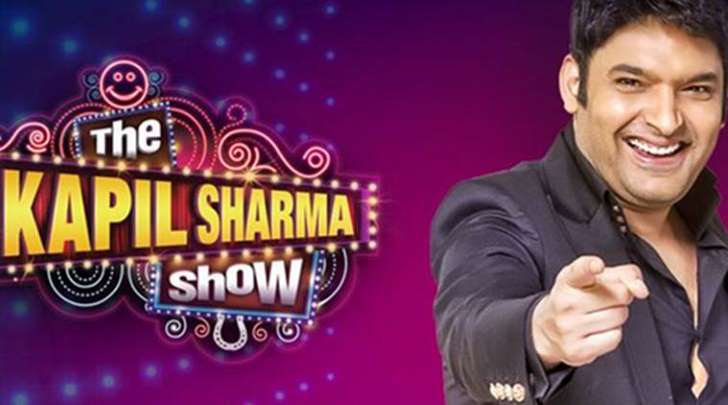 All you fans of Kapil Sharma, this Monday is going to be a happy one for you. The gone year had been a low phase for the actor, with his show taking a break and his debut film production Firangi (he starred as a lead also) bombing at the box office. Now, squashing all controversies and negativity, the comedy star is all set to make his comeback on Sony TV next month. And as per exclusive information, Kapil will be shooting for the promo of his new show today.

Shared a source exclusively with indianexpress.com, “Sony TV and Kapil recently had a meeting and discussed on the comeback of the show. With Kapil now fit and fine, he is raring to go, and entertain his audience in his own inimitable style. The promo that is being shot today would be just an announcement, and a full-fledged one would be shot after the creatives are finalized. The show is expected to launch by end of March.”

That sounds exciting, isn’t it? But all you readers who have been pining to see Sunil Grover with Kapil, here is a bad news. “No, Sunil is not coming back. The remaining cast of The Kapil Sharma Show will be part of the series while there can be some new addition also. The title of the show has also not being finalized. But Kapil and the makers are working hard to make this a bigger and better project,” added the source.

If readers would remember, last year in August, Sony announced that they are taking a break from The Kapil Sharma Show owing to the actor’s ill health. Kapil in the statement had mentioned, “I am deeply touched by the warmth and love the audience has showered on us over the years. It’s their belief and undying devotion that encourages us to continue to reinvent ourselves and bring smiles to every household week on week. I am grateful to Sony Entertainment Channel for believing in me and our show and supporting us in creating and bringing unlimited entertainment to every household every weekend.”

Even Danish Khan, Sony EVP, and Business Head had refuted any bad blood between them and Kapil as he had shared with indianexpress.com, “There’s Kapil as an artist, a person, and a show. As a channel, we are really proud of the artist and TKSS has been one of our most successful shows. When a person shoots continuously for one and a half years, they do go through ups and downs. We are no one to comment on his personal life but for us, he has delivered a good show and has been spreading smiles among our audience for a long time. And that keeps us really happy.”

Kapil’s downfall came after he got involved in a mid-air brawl with Sunil, where he reportedly hurled a shoe at him. With Sunil parting ways, Ali Asgar, Sugandha Mishra and Chandan Prabhakar also decided to step out of Kapil’s show. All this caused Kapil to go into depression and find solace in alcohol, which further aggravated his personal and professional life. He soon started cancelling shoots quite often after falling ill, and as shared in the media, was even having suicidal thoughts. When sense prevailed, he immediately booked himself in a rehabilitation center and then worked towards making his film a success. While the movie couldn’t do any wonders for Kapil, the actor has his hopes high with this new show.

Here’s welcoming Kapil back on television and wishing him all the luck for this new start.