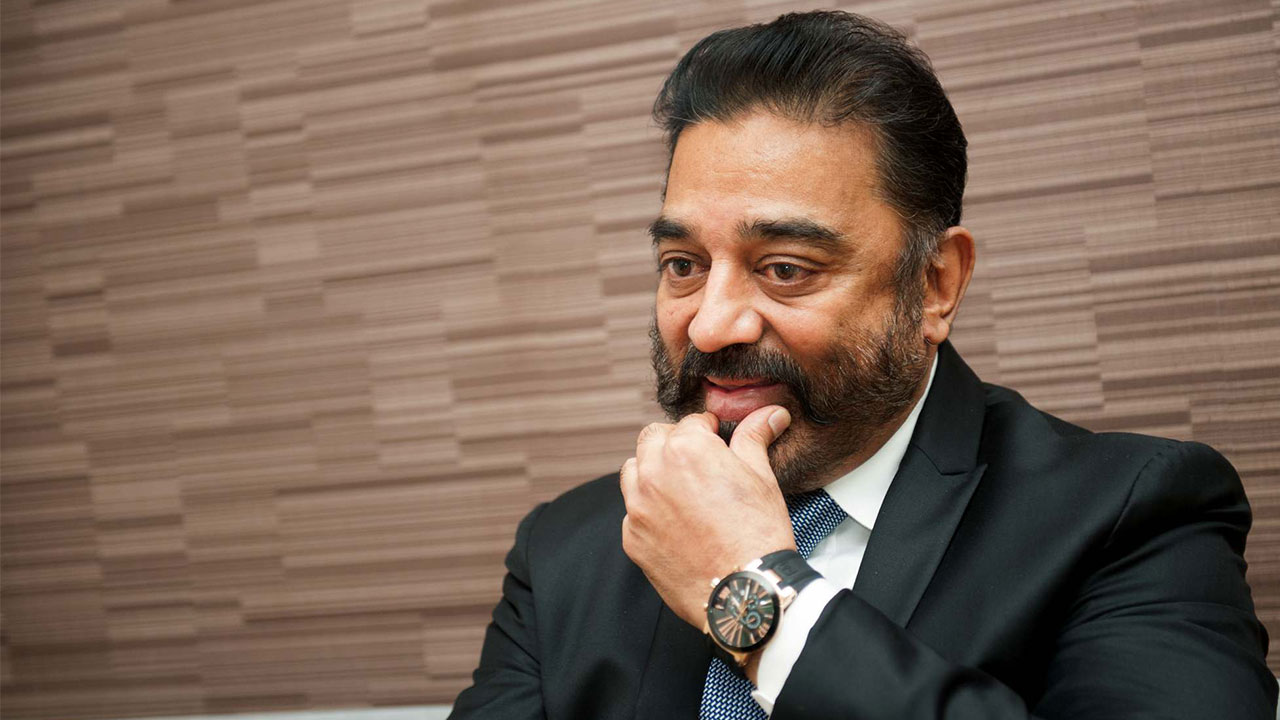 “People ask me if I will make my friends as enemies in this (political) journey. I won’t make my friends my enemies & do that blame game politics to withstand & get a place in politics. That won’t be my way and even people won’t like that,” he added.

When Kamal Haasan announced his entry into politics, he promised to launch an application in January and reach out to people. But he faced criticism for the delay in launching an app.

Kamal in his column said: “People are blaming me for not launching my app at the right time. I said earlier that launching an app is not as easy as a movie release that hits the screens at the right time and date. App is for people. So I have to watch every step I take without any haste.”

Kamal had on November 7, his birthday, announced a mobile app #Maiam Whistle.

In his previous column, Kamal said RK Nagar victory by TTV Dinakaran was a “purchased’ one and a “daylight crime. Dinakaran hit back at Kamal and said he is insulting the people of RK Nagar by alleging that they voted for cash.

Dinakaran loyalists also staged a protest against Kamal Haasan’s statements and threated action against him. Kamal in his column said: “People are criticizing me for writing about RK Nagar elections last week. There were many protests, cases too have been filed against me.But i didn’t talk about a single individual or a particular party, even one has to take a joint responsibility for what happened there.”