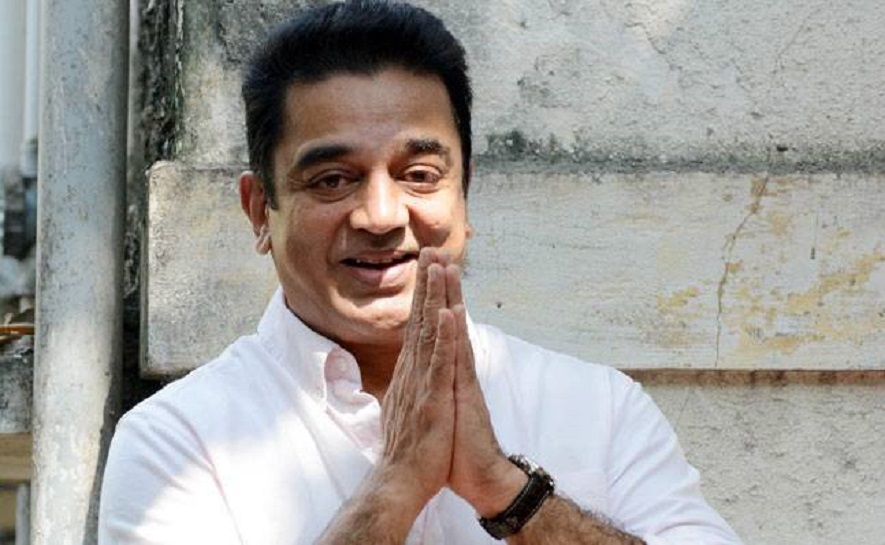 Tamil actor Kamal Haasan is set to launch his own political party on Wednesday, kicking off the event with a state-wide tour in Madurai, Tamil Nadu.

The 63-year-old veteran actor has been in the news for months due to speculation over his entry into politics. While Haasan had confirmed the news in November last year, political watchers keenly followed his meetings with other politicians to see if he would form an alliance.

After heavy speculation and several high-profile public appearances, on November 7 last year, his 63rd birthday, the veteran actor confirmed his entry into politics, launching a mobile app as a first step. The app is meant to keep him in touch with his fan base and ensure that a transparent account can be maintained for all funding received for his political party.

Haasan’s foray into politics was preceded by strongly-worded attacks on the ruling DMK in Tamil Nadu. In January, Haasan slammed the ruling AIADMK and rebel AIADMK leader TTV Dhinakaranfor allegedly paying huge sums of money to buy votes in the recently-held assembly bypolls in Tamil Nadu’s prestigious RK Nagar. “It’s a great embarrassment for Tamil Nadu politics and democracy. This is a victory which is purchased,” Haasan wrote in a column.

This Tuesday, the actor-turned-politician reiterated his opposition to the party, telling media persons, “I am entering politics only because the ruling AIADMK party is bad, that is why I am not meeting any of them.”

In contrast to his attacks on the AIADMK, Haasan is seen as being close to the DMK. On Tuesday, right before launching his own party,Haasan called upon DMK leader M Karunanidhi to seek his blessings. Asked whether he would have a tie-up with DMK, the actor said it was for that party to take a call after it understood his ideology. “DMK’s ideology is known. If my ideology suits them, they can think about it.”

4) Haasan says Rajinikanth’s politics has a “hue of saffron”, rules out tie-up

Haasan’s entry into politics coincided with that of fellow Tamil actor and friend Rajinikanth, giving rise to speculation over whether they would join forces. But Haasan seemed to effectively rule out a tie-up with Rajinikanth last week, saying that the latter has a “hue of saffron” in his politics, alluding to the veteran actor’s closeness to the BJP.

At the launch of his website at Harvard university, Haasan said his politics would never lean towards “saffron”, adding that, “There is a hue of saffron in Rajni’s politics. If that doesn’t change, then I don’t see an alliance with him.” However, Haasan met the fellow actor on Tuesday before his party’s launch.

Haasan came under fire from right-wing Hindu groups for a column he wrote in Tamil magazine Ananda Vikatan. In the piece, Haasan alleged that Hindu outfits were increasingly turning state festivals into public displays of muscle power and violence. “There is Hindu extremism in Tamil Nadu, and you cannot say there is no Hindu terror,” he wrote.

The actor faced flak from right-wing groups and came under attack from the state’s BJP unit. A complaint was filed against him in an Uttar Pradesh court for allegedly hurting religious sentiments of Hindus by his remarks. Haasan denied any intention to hurt or offend Hindu sentiments.

Haasan has in the past asserted that he wanted to fight corruption and cleanse the system and work for the welfare of the people, something that Kejriwal built his politics on. The anti-corruption plank brings these two leaders together.