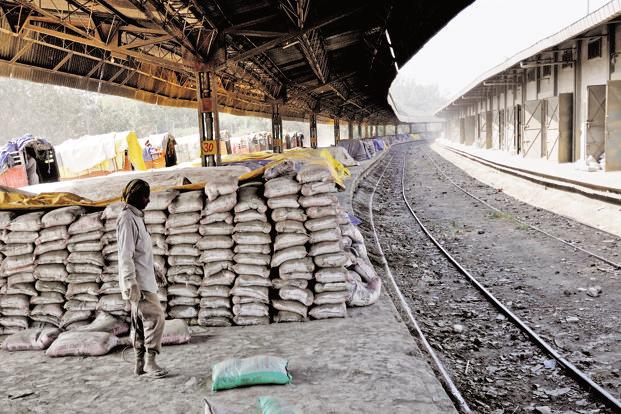 Maharashtra is Kalburgi Cement’s chief market, accounting for the bulk of its 2.4 million tonnes in sales last fiscal. The company has a total production capacity of 2.75 million tonnes per annum. Photo: Mint

Mumbai: Kalburgi Cement, a wholly owned subsidiary of French cement company Vicat, will be rebranding its cement in India. This is the first time that the French company is allowing the use of its brand name outside its home base, a senior company executive said. The two brands will be Vicat Optimate, for commercial buyers, and Vicat Duramate, for retail sales.

Maharashtra is Kalburgi Cement’s chief market, accounting for the bulk of its 2.4 mt in sales last fiscal. The company has a total production capacity of 2.75 mtpa.

The Rs 65-crore Navi Mumbai terminal is part of the company’s Rs 1,735 crore 3-year investment plan in India. During French President Emmanuel Macron’s state visit to India in March, Vicat had announced investment of €223 million (roughly Rs 1,735 crore) as part of its India expansion plans. This includes a second line of 2.75 mtpa capacity doubling project at the Kalburgi cement plant and an additional grinding capacity of 1.7mtpa in Visakhapatnam. The company has so far invested Rs 145 crore and plans to invest another Rs 300 crore this fiscal.

Anoop Kumar Saxena, CEO, Kalburgi Cement Pvt Ltd, said the company hopes to break into the eastern market once the grinding unit for clinker is established in Vizag. (Clinker is an intermediate product in the cement-making process.)

“We see healthy demand growth in Andhra Pradesh and Telangana, at 20% year-on-year in the coming years. We expect both Karnataka and Maharashtra to grow at 7-8%. Kalburgi’s production plants are already running at 100% capacity utilisation, so expanding as soon as possible is a priority.”

Vicat in India also has operational control of Bharti Cement, which has 5.5mtpa capacity in the Kadapa district of Andhra Pradesh. Cement produced here will continue to be sold under the Bharti brand.

Vicat in India has total cement manufacturing capacity of 7.75 mtpa and envisages expanding this to 13 mtpa by 2021.

A recent report by ratings agency Crisil said that India’s cement companies are expected to add 58-62 million tonnes of capacity through fiscal 2020 – or ~1.6 times incremental demand growth expected in the period — on healthy demand growth and aggressive expansion into new geographies in a market share quest. However, the consequent demand-supply imbalance would be the most pronounced in south India because 18 million tonnes of capacities are coming up over next two fiscals there, or 2.5 times the expected incremental demand. West and north would also see such distortions. Given this scenario, Crisil expects cement prices to remain subdued in the coming years despite demand galloping ahead.