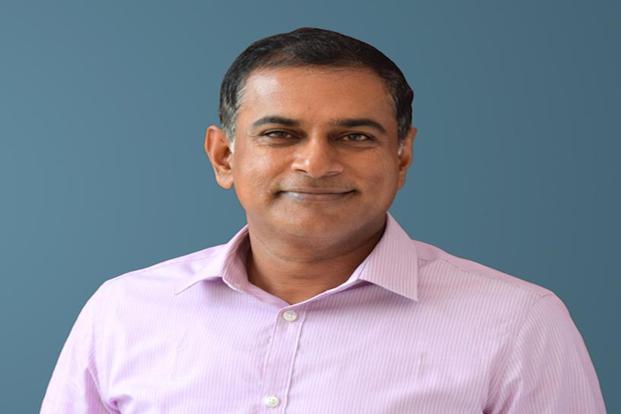 Bengaluru: Two top executives at Kalaari Capital are on their way out even as the homegrown venture capital firm works to raise a fourth fund, three people aware of the developments said. Kalaari may hire a new general partner (GP) for the new fund, the people said.

Rajesh Raju, managing director at Kalaari, who was also a GP on the VC firm’s last two funds, may leave for other opportunities, but will continue to manage the portfolio from its second and third funds for the next few years in his capacity as GP, the people cited above said on condition of anonymity. Sumit Jain, another partner at Kalaari, has resigned from Kalaari and may join Singapore-based Sistema Asia Capital, they added.

Kalaari, which was once among the hottest VCs but has struggled over the past few years, is also expected to raise a new, smaller fund later this year or early next year, with a new GP on board, the people mentioned above said. Mint could not ascertain the size of the new fund.

It’s rare for a large VC firm to raise smaller follow-on funds, and Kalaari’s decision to raise a smaller fund after its $290-million third fund is one of the few instances of such a fund-raise.

Kalaari has stopped making new investments from its second fund, which closed in 2012, and the third one, closed in 2015. Raju will continue to manage the portfolio start-ups from those two funds, till Kalaari completely secures exits for the limited partners (LPs) on those two funds.

LPs typically ensure that GPs continue to manage funds, till they stop making new investments and secure exits for all the start-ups in the fund, depending on the nature of the contracts they sign. Once a fund stops making new investments, a GP who wishes to leave can negotiate his terms with investors to pursue other opportunities outside the fund, while continuing to manage existing portfolio start-ups till exits for the entire fund are secured.

According to one of the three people mentioned above, Raju has already secured permission from the LPs on those two funds to pursue other opportunities outside Kalaari, and will continue to manage their existing portfolio that includes start-ups such as Cashkaro, Embibe, Airpay and Simplilearn.

Kalaari managing director Vani Kola did not answer an email seeking comment. Raju and Jain also did not respond to requests for comment.

The past few years have been tough for Kalaari. Its biggest investment Snapdeal completely soured, while some other profitable bets from past funds, such as online lingerie retailer Zivame and online furniture retailer Urban Ladder, are facing formidable challenges.

Bengaluru-based Kalaari currently runs a separate seed investment programme. Its third and latest fund of $290 million raised in September 2015 was widely seen as an all-important one for the fund’s future. However, since then, other than Kola, all the other leading partners have moved out.

Kalaari was born in 2006 when Silicon Valley-based technology entrepreneur Kola teamed up with former Intel Corp. vice-president Vinod Dham and another Intel executive Kumar Shiralagi to launch a $190 million fund for India. At the time, it was known as NEA IndoUS Venture Partners, after the fund received backing from iconic Silicon Valley venture capital firm New Enterprise Associates (NEA). It was again later rebranded as IndoUS Venture Partners, after NEA decided to make direct investments in India on its own and pulled out as an anchor investor.

The VC fund went through a third and final transformation, after Dham’s departure in 2012. Kola and Shiralagi, the remaining founding partners, brought Raju on board as a third partner and the rebranded entity would be called Kalaari Capital.

Over the years, Kalaari developed a reputation as a premier e-commerce investor, at one point owning stakes in both Snapdeal and Flipkart (through its investment in Myntra, which was later acquired by Flipkart). However, since the Snapdeal bet unravelled, Kalaari has struggled to hit its former high notes.