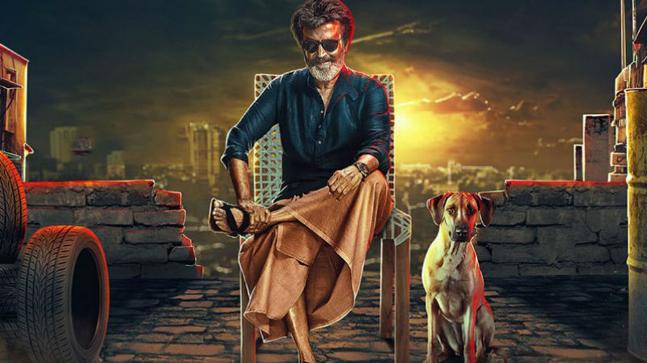 Countdown for Rajini-starrer Kaala has already begun globally except in the state of Karnataka where pro-Kannada activists have demanded a ban on the film. This controversy is nothing new for Tamil actors who have been voicing out their opinion on the Cauvery issue.

Bahubali 2 team had faced a lot of pressure during its release last year. Later, actor Sathyaraj sent out a video message apologising for his remarks on the Cauvery issue that he made a decade ago.

In the past, four of Rajinikanth’s films have faced a similar fate in Karnataka.

L Suresh, President, of South Indian Film Chamber of Commerce said that talks with the Karnataka Film Chamber are underway and they have stated that they are not for or against it. “But, distributors and other stakeholders are scared of miscreants attacking their theatres. Also, film and social issues are different and comments on a personal level should not be mixed with business. Rajini has only acted in it and the film’s producers are the actual stakeholders,” Suresh added.

Meanwhile, as the preparations for a massive release is underway, many fans have requested that Karnataka should leave the Cauvery issue behind when it comes to a film release. “Thalaivar has a fan following across the globe and he did not say anything against Karnataka but about the Supreme Court order. Business and social cause should not be mixed,” said a fan named Vaseegaran sporting a fan-made t-shirt that reads “Rise above hate”.

Also accompanying Vaseegaran was Vinoth who said that the excitement levels for Kaala are reaching new heights with fans prepping well in advance for the opening day. “We will be there to cheer for Thalaivar in the FDFS (first-day first show) and this collaboration with Ranjith will give a bigger hit than Kabali,” hoped Vinoth.

After the release of Kabali in 2016, Ranjith and Rajini are coming together in Kaala and this is the first release for Superstar after announcing about his political entry.

Kaala’s songs and the trailer has already captured the hearts of the people, but will he be able to say ‘Kya re setting-a?’ in Karnataka?