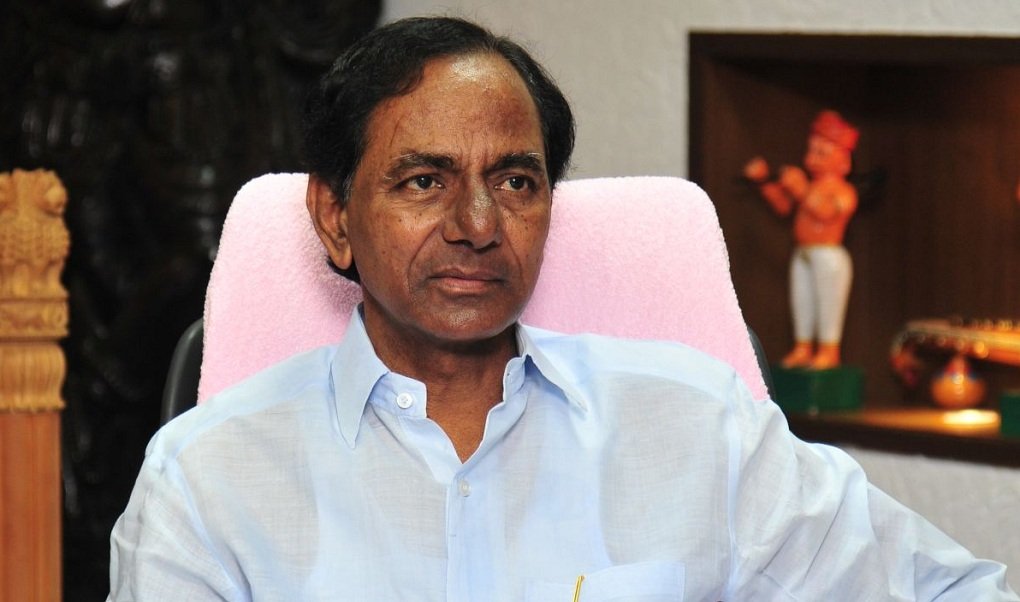 Hyderabad: Chief Minister K. Chandrasekhar Rao will address a meeting of agriculture officials on Monday  ahead of the beginning of the kharif season on setting up crop colonies, farm mechanisation and establishment of food processing units.

All agriculture extension officers, district agriculture officers and coordinators of Rythu Samanvaya Samitis have been invited for the meeting.

The meeting will primarily focus on the implementation of Rythu Bandhu scheme,  distribution of pattadar passbooks, 24×7 free power supply to agriculture,  investment support, Rs 5 lakh free insurance scheme for farmers that will be launched on August 15.

The government has appointed an agriculture extension officer to cover 5,000-acre land parcels. Mr Rao directed the AEOs to come with a detailed report on the extent of agriculture land, crop sown area, cropping pattern in their jurisdiction and come out with suggestion on how crop colonies could be set up in their areas to increase productivity and enhance the income of farmers.

The CM wanted agriculture department to adopt mechanisation by assessing the existing facilities and the future requirement. He instructed officials to see that the required machinery and implements are made available to every farmer from the nursery stage to the harvest.

Mr Rao said farmers preferred cropping in a traditional manner, and this needs to be changed by educating them and providing the required skills to go for profitable crops.

He said the present scenario of importing flowers, fruits and vegetables should be  reversed and Telangana state should be in a position to export them.