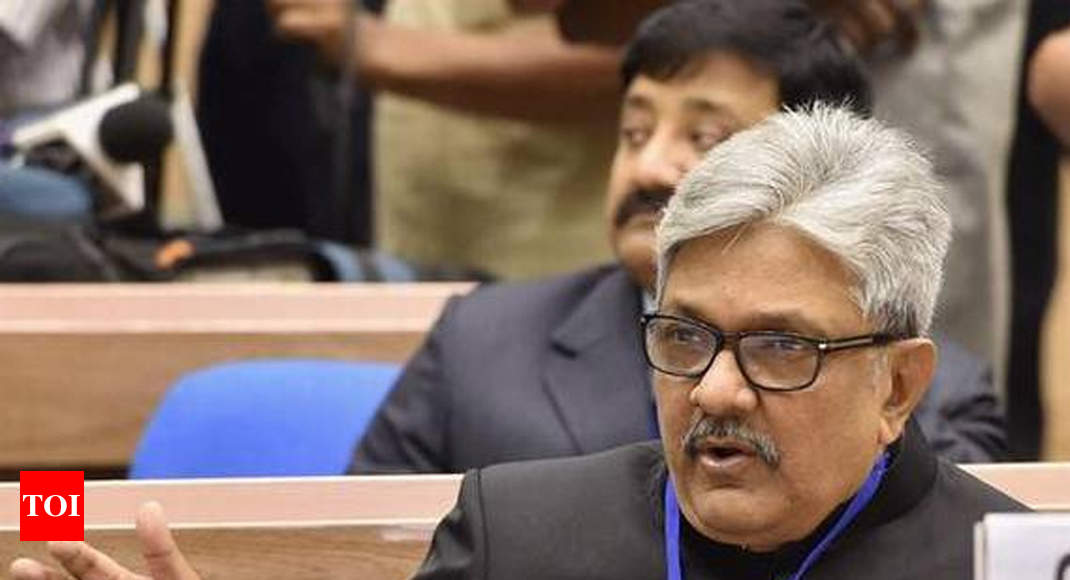 NEW DELHI: The row over government’s alleged attempt to affect the seniority of Justice KM Joseph as a Supreme Court judge echoed in the Lok Sabha on Monday with K Venugopal of the Congress raising the issue in the Zero Hour.

Without naming Joseph, the Congress member said government wants to have its way in every appointment in the judiciary.

He referred to media reports about the proposed meeting of some Supreme Court judges with the Chief Justice over attempts to affect Joseph’s seniority.

He is said to be an honest and competent judge, Venugopal said, attacking the government.

The Centre on Friday last came out with the notification on appointment of three judges to the apex court by putting at number three the seniority of Justice KM Joseph.