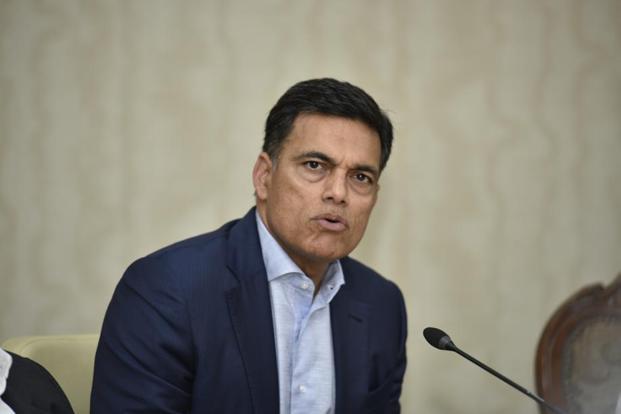 Uncertainty in the operating environment has made JSW Energy, part of Sajjan Jindal’s JSW Group, slow down plans to enter solar power and the electric vehicle manufacturing businesses, the company’s management told reporters on Friday. The company’s net profit rose 5% to Rs 229.53 crore in the April-June quarter, from Rs 217.18 crore in the year-ago period.

Profit growth for the thermal power producer was dented by a 24% rise in fuel costs, driven by an increase in the international price of coal and a weakening rupee. EBITDA for the quarter was Rs 844 crore, as against Rs 966 crore in the year-ago period, due to lower generation at the Himachal power plant. Net generation stood at 6,086 million units, compared to 6,400 million units last year. Plant load factors fell to 55.4%, from 68.5% in the year-ago period, at Vijayanagar and to 51.2% from 78.4% in Himachal Pradesh because of lower contracted power from Karnataka’s discoms and lower water availability in the Sutlej basin, respectively.

Jyoti Kumar Agarwal, CFO of JSW Energy, said that the company’s target to roll out its first electric vehicle has been pushed by a year from 2020 to 2021.

“We’re working on the product, marketing and organisation structure. But we are yet to decide on whether we should manufacture our own vehicles or tie up with OEM (original equipment manufacturer) partners. We are likely to focus on passenger vehicles, not on commercial vehicles,” he said.

The company is also going slow on its solar capacity installation target, which was supposed to reach 200MW in 2019. Uncertainty in the duty regime of imported solar cells and modules and unsustainably low tariffs in the recent government auctions have led to this change of plans.