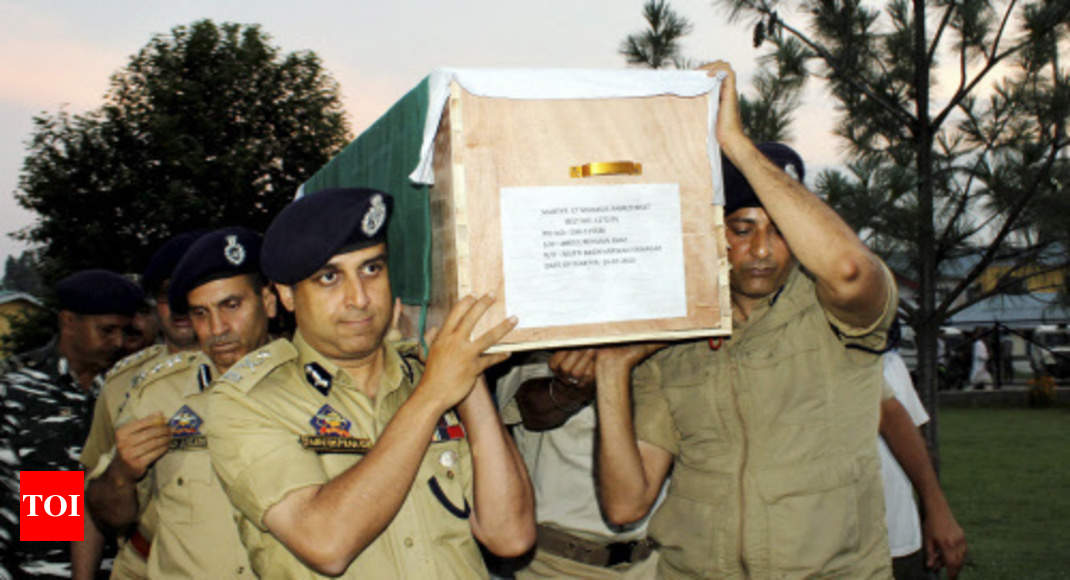 SRINAGAR: The Jammu and Kashmir Police will start a crowdfunding campaign on Twitter tomorrow to provide financial aid to the families of 499 special police officers (SPOs) who died fighting militancy in the state.

Director general of Police S P Vaid will kick off the Twitter crowdfunding campaign at 8.00 am tomorrow with the hashtag #martyredSPOs, a police official said today.

“We have 499 SPOs who have made the supreme sacrifice of their lives in the line of duty. It is our responsibility to take care of their families.
This crowdfunding is our small way of expressing gratitude to these martyrs and their families,” he said.

The official said a large number of SPOs, who are at the forefront of fighting militancy, as well as maintaining law and order in the state, get injured on duty.

“A part of the funds generated will be set aside for providing assistance to the SPOs injured during operations and their dependents suffering from terminal diseases,” he added.

The official said 131 members of village defence committees have also been killed while fighting militancy in the state and welfare measures like these were also in the pipeline for their families.

Pledges towards the fund for SPOs can be made at www.ketto.org/fundraiser/martyred-spo.