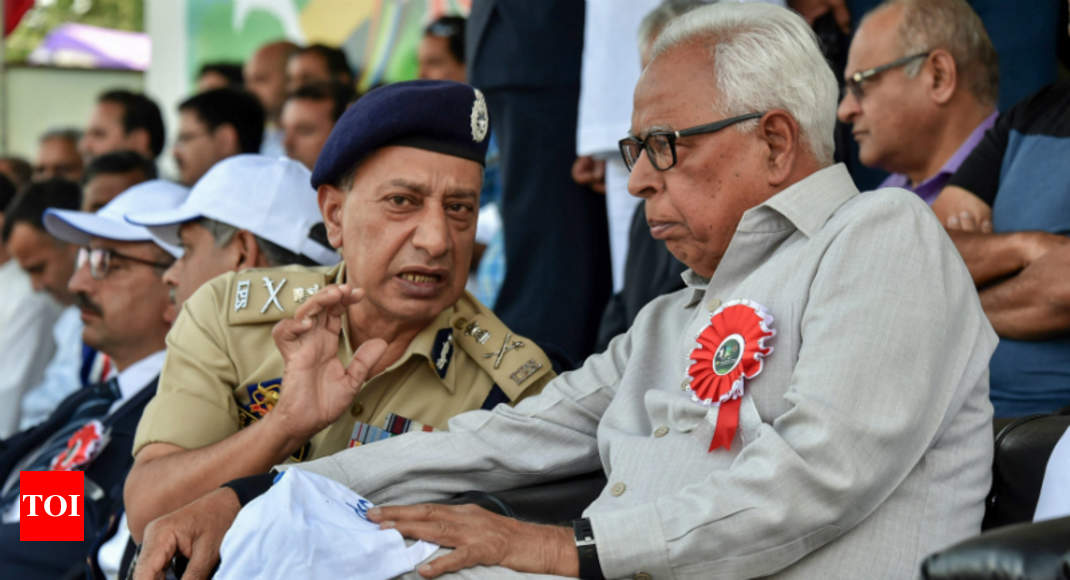 SRINAGAR: The Jammu and Kashmir Police on Monday kickstarted a crowdfunding campaign for providing financial assistance to the families of 499 special police officers (SPOs) who were killed fighting militancy in the state.

Director General of Police SP Vaid kicked off the social media crowdfunding campaign at 8 am on Twitter with the hashtag #martyredSPOs, a police official said.

“We have 499 SPOs who have made the supreme sacrifice of their lives in the line of duty. It is our duty to take care of their families.

“This crowd funding is our small way of expressing gratitude to these martyrs and their families,” a police official said.

He said the funds would be utilised for the rehabilitation of the families of slain SPOs, providing education to their wards and imparting coaching for professional courses and competitive examination of the deserving wards the fallen men.

“These funds will also be used to provide succour to the families of martyred SPOs mostly belonging to underprivileged section of the society and to provide timely financial support to the SPOs injured in operations and for their treatment in case of chronic or terminal diseases including their dependent,” he said.

The official said nearly 31,000 SPOs were currently engaged and rendering their services shoulder-to-shoulder with regular force “in combating terrorism and to maintain law and order in the state”.

An SPO was engaged on the consolidated monthly honorarium of Rs 6000 per month.

The official said 131 members of village defence committees were also killed while fighting militancy in the state and welfare measures like these were also in the pipeline for their families.