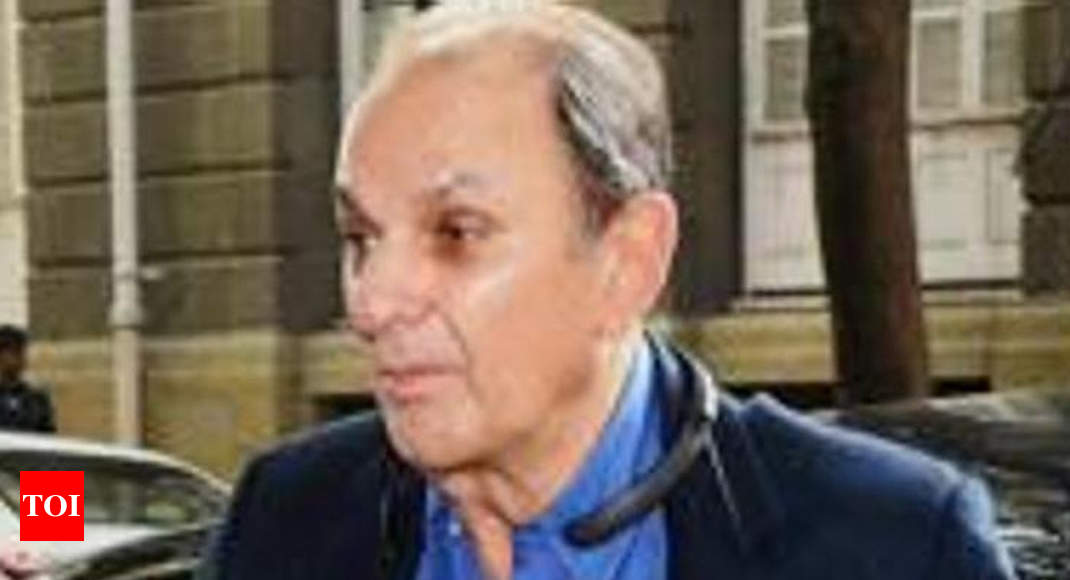 MUMBAI: The Bombay High Court has allowed Wadia Group chairman Nusli Neville Wadia to replace his late mother Dina Wadia as a petitioner in a case she has filed to claim the ownership of Muhammad Ali Jinnah’s house here.

A division bench of Justices Ranjit More and Anuja Prabhudessai allowed yesterday an application filed by Nusli Wadia seeking to replace his mother as the petitioner following her death last year.

‘Jinnah House’, a seafront bungalow on Malabar Hill in south Mumbai built by Pakistan’s founder Muhammad Ali Jinnah, has been at the centre of a prolonged legal battle between Jinnah’s daughter Dina Wadia and the Indian government.

Dina Wadia had in August 2007 approached the high court claiming that being the sole legal heir of Jinnah, she should get the possession of the house.

After she passed away on November 2, 2017 in New York at the age of 98, Nusli Wadia sought to replace her.

The industrialist relied on his mother’s will dated April 16, 2009, where he was appointed as the executor.

Union government’s counsel, Adwait Sethna, opposed the application, arguing that Nusli Wadia had not obtained probate of the will (probate is certification of a will as valid by the high court), so he could not substitute his mother in the case.

In yesterday’s order, the high court had said it is keeping this issue open, and it can be raised at the time of the hearing of the main petition about Jinnah House’s ownership.

For now, it was allowing Nusli Wadia to be substituted as the petitioner, the court said.

Dina Wadia was the only child of Jinnah and his Parsi wife Rattanbai Petit.

According to her petition, the erstwhile state of Bombay took over the property after Jinnah’s death, as his sister Fatima Jinnah was the custodian of his will and she was declared an evacuee (one who migrated to Pakistan post-partition) in 1949.

The petition claimed that Jinnah’s will was never probated by the Bombay high court, and therefore “had no effect”.

Fatima Jinnah, therefore, could not be the legal owner and so the house should be handed over to his (Muhammad Ali Jinnah’s) legal heir, Dina Wadia contended.

Dina Wadia was the sole legal heir of Jinnah both under the Hindu Law (applicable to the Khoja community, to which Jinnah belonged, before Independence) or the Shia Muslim law, the petition said.

The government also raised the issue of delay in filing of petition by Dina Wadia.

The hearing of the petition will resume in due course.