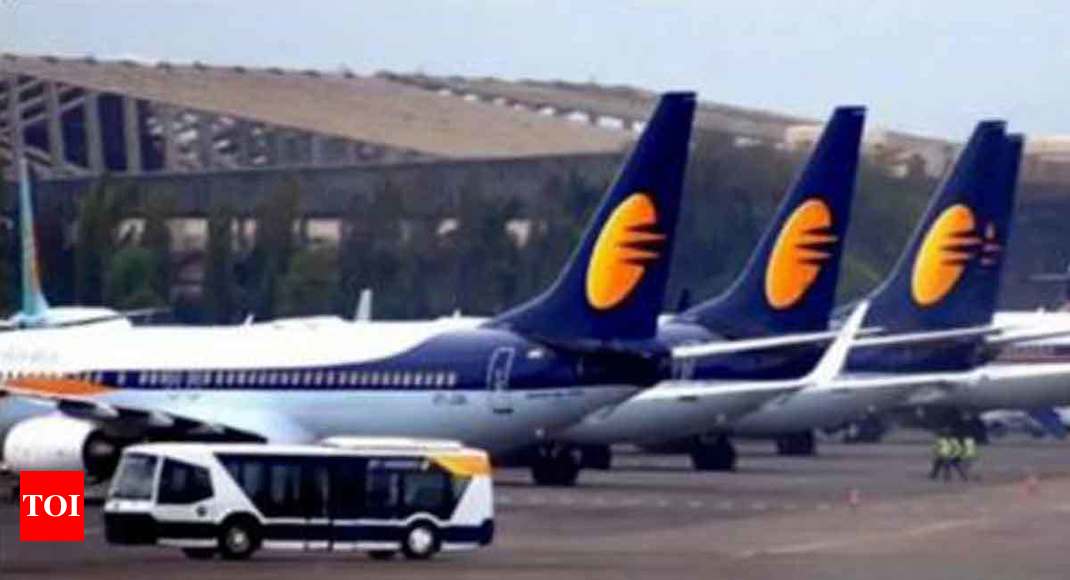 The statutory dues were almost same at Rs 239 crore at the end of FY16 as well. The data on dues at the end of March has been accessed from the company’s latest annual report.

Asked if the statutory dues include PF and TDS that have to be transferred to the government, a Jet spokesman said, “These represent routine statutory dues (like TDS/GST/PF, etc) that have not fallen due for payment and are outstanding on the reporting date of March 31, 2018. These have been paid subsequently on the due dates to respective authorities.” The airline said the statutory dues increased at end of FY18 “primarily on account of GST”.

Asked if statutory dues had further increased in this fiscal and what was the amount at the end of the June quarter, the airline said it “is discharging all its statutory dues and there are no overdues. Results for Q1 are yet to be announced.”