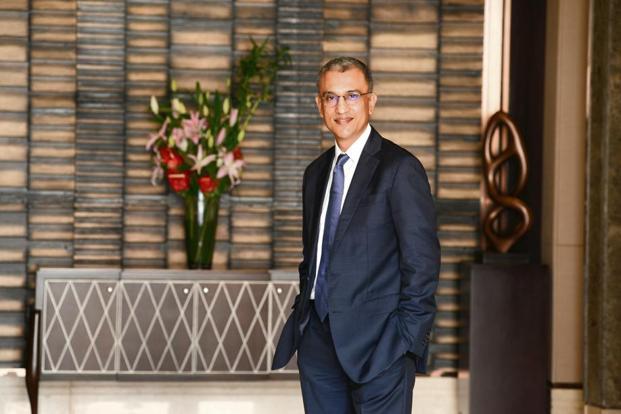 Jet Airways will induct a total of 225 MAX aircraft over the next decade. Photo: Mint

Mumbai: Full service carrier Jet Airways, which on Thursday introduced the Boeing 737 MAX aircraft to its fleet, said the fuel-efficient aircraft will help the company reduce costs and improve efficiencies.

Mumbai-based Jet Airways had placed the order for 225 Boeing 737 MAX airplanes, which will be inducted over a 10-year period.

The airline took the delivery of the first Boeing 737 MAX earlier this month.

“The 737 MAX is a critical part of our strategy and is equipped to offer our guests the hospitality and travel experience they deserve,” said Jet Airways chief executive Vinay Dube.

“The induction of the fuel-efficient 737 MAX will also enable us to meet our strategic ambitions of growth, enhance our operational reliability and reduce costs,” he added.

The Naresh Goyal-owned Jet Airways has 119 aircraft in its existing fleet and flies to more than 65 destinations across 15 countries. It said in a statement that the Boeing 737 Max will take its first flight from Mumbai to Hyderabad on 1 July.

Jet Airways will deploy the new single-aisle Boeing 737 MAX in both domestic and international sectors, said one person with knowledge of the matter.

“The airline could deploy the new planes on key middle eastern (West Asia) routes, where the business is under pressure for the past few quarters, and on busy tier-I domestic routes,” the person said, requesting anonymity.

Jet Airways currently has one of the highest cost structures among Indian carriers. The airline plans to bring down non-fuel costs by 12-15 % over the next few years. The rise in jet fuel costs during the past one year has hurt Indian airlines, including Jet, which reported stand-alone losses of ₹1,036 crore during the March 2018 quarter, which resulted in a negative net worth.