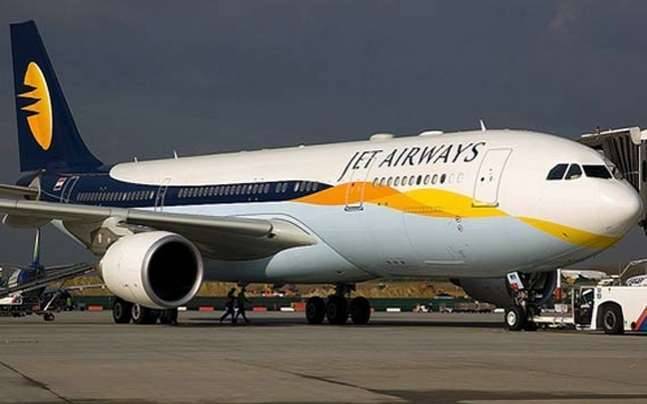 The DGCA has suspended the co-pilot’s licence and a probe has been ordered.

According to reports, the first time the commander also left the cockpit to persuade the co-pilot to return to the cockpit. Leaving the cockpit unmanned is a gross violation of air safety rules. They had another fight after which she left the cockpit for the second time.

The incident took place onboard the flight 9W 119, a Boeing 777 that had 324 passengers and 14 crew members onboard.

A Jet Airways spokesperson said, “A misunderstanding occurred between the cockpit crew of Jet Airways flight 9W 119, London – Mumbai of January 01, 2018. However, the same was quickly resolved amicably and the flight with 324 guests including 2 infants and 14 crew continued its journey to Mumbai, landing safely. The airline has reported the incident to the Directorate General of Civil Aviation (DGCA) and the concerned crew have been derostered pending an internal investigation that has since been initiated. At Jet Airways, safety of guests, crew and assets is of paramount importance and the airline has zero tolerance for any action of its employees that compromises safety.”