India will play four Test matches against Australia, with the first Test starting on December 6 in Adelaide. 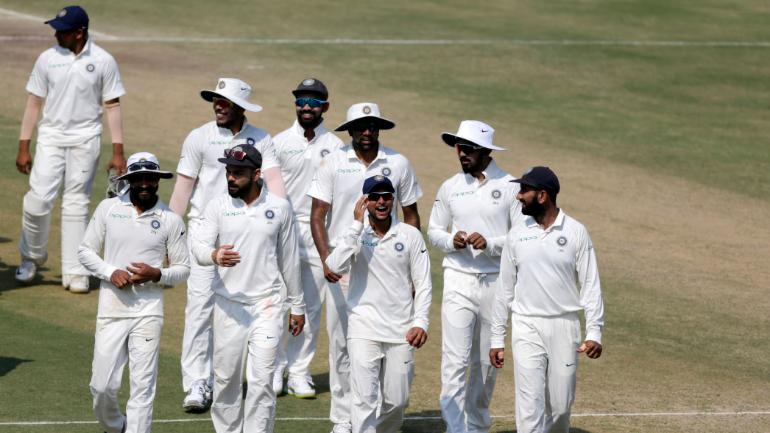 Considered to be one of the fastest and greatest bowlers to play the game,

Thomson said that the home side’s batting without the banned duo of Smith and Warner is just average and the Indian bowling line-up should fancy their chances.

“You (India) have a solid team, a very good fast bowling unit and you should win if you play hard in the upcoming series.

There is no reason why you should not steamroll Australia which will be without Smith and Warner. Without these two, the Australian batting line-up is very average,

” said the 68-year-old Thomson during a discussion at the Ekamra Sports Literary Festival in Bhubaneswar.

“You see the footwork of the Australians during the series against Pakistan (in the UAE which they lost 0-1). They lack technique,

they just want to smack the ball out of the park, which is due to playing too many T20 and ODI matches,” added Thomson,