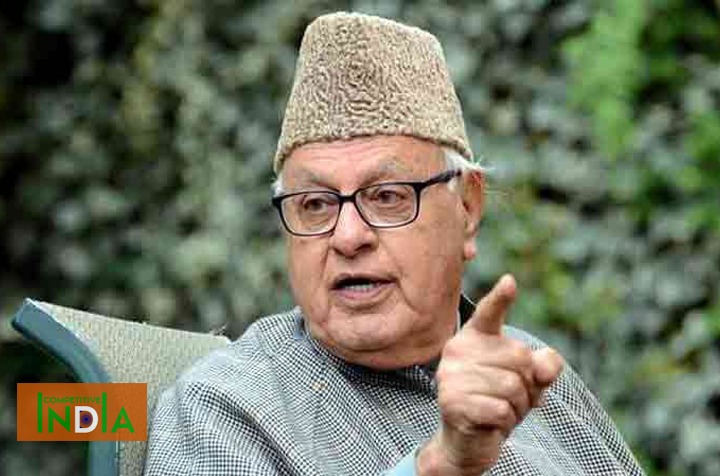 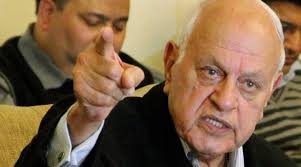 Jammu and Kashmir Police told PTI that the man was from Mendar and had entered the lobby of Abdullah’s residence before being shot dead. The incident happened at Bhatindi in the outskirts of Jammu city where the intruder rammed his car into the front gate of the former chief minister’s house, continued to drive recklessly and reached the inner garden, witnesses told PTI.

Vivek Gupta, SSP, Jammu and Kashmir Police, was quoted as saying by ANI that the intruder had breached the main gate and went inside. “He had a scuffle with the duty officer there, who was also injured. After that, he entered the residence and there has also been some sort of damage to the articles over there. Subsequently, he was shot dead,” he added.

Director General of Police SP Vaid said a case has been registered and an inquiry is being conducted into the breach of security.

Abdullah was on his way to Srinagar from the national capital, where he has been attending the ongoing Monsoon Session of Parliament when the security breach was reported. Reacting to the incident, Abdullah told PTI, “It is very unfortunate that such an incident has happened and speaks volumes about the security situation in the state. Police must investigate the motive of the youth.”

National Conference leader Omar Abdullah tweeted that the initial reports suggest an intruder was able to gain entry through the front door and into the upper lobby of the house.

He, however, added that further details are awaited.