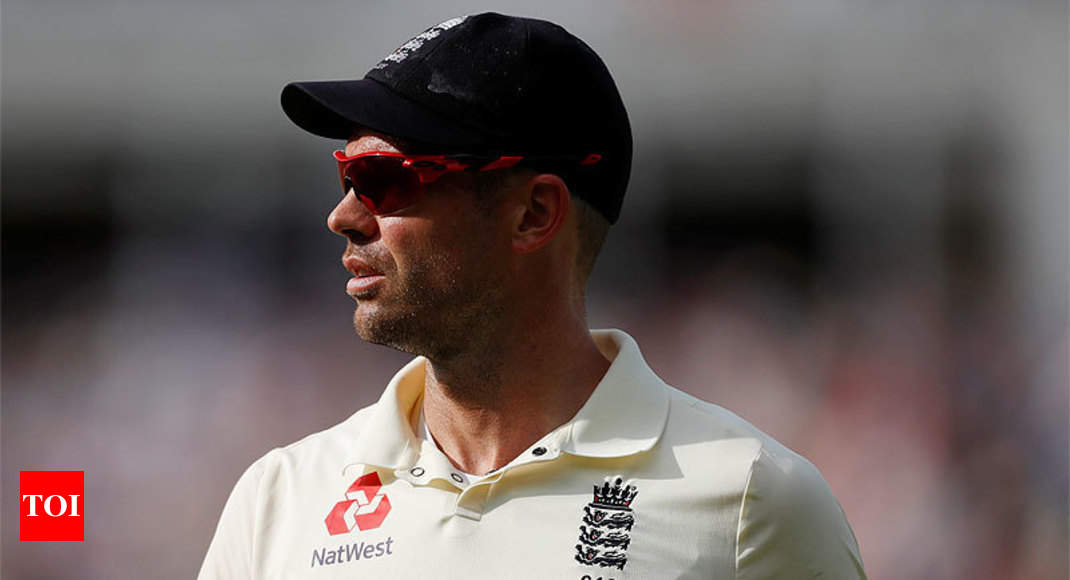 NEW DELHI: Having wrapped up the first Test against India inside four days, England cricketers were enjoying an off-day but things didn’t turn out well for their pace spearhead James Anderson.

While playing golf, Anderson went for a big shot in order to get out of the woods but the ball ricocheted off a tree and hit him straight in the face much to the amusement of his teammate and new-ball partner Stuart Broad who shared the video of the incident on Twitter.

In the tweet, Broad said Anderson was ‘perfectly fine’.

This however could have been a major injury for Anderson, with the second Test against India starting at Lord’s on Thursday.

Anderson is England’s all-time leading Test wicket-taker and is on top of the Test bowling rankings following his impressive display at Edgbaston which included a brilliant duel with Indian captain Virat Kohli.

Veterans Anderson and Broad were at their lethal best at different stages of the Edgbaston Test.