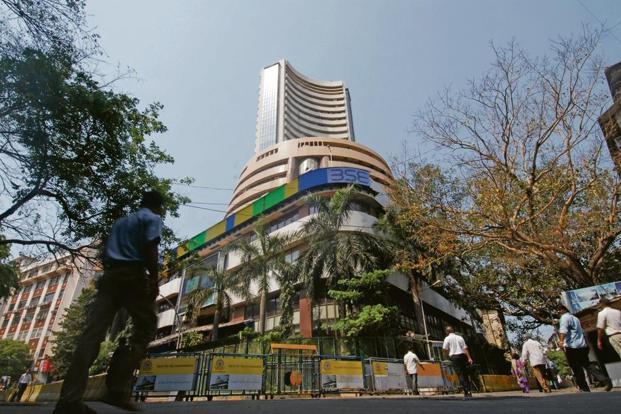 In March 2016, Mandala Capital had invested ₹402 crore in Jain Farm Fresh after the parent company carved out a separate agri-business subsidiary with the intent to foray into the B2C (business to consumer) segment.

Mumbai: Jain Farm Fresh Foods Ltd (JFFFL), the agri-food unit of Jain Irrigation Systems Ltd, is seeking $1 billion valuation for its proposed initial public offering (IPO). It is also looking to give an exit to private equity firm Mandala Capital, which holds a 15% stake in the firm, said two people close to the development on the condition of anonymity.

“There are plans to take Jain Farm Fresh public as they have entered into new verticals, including spices and citrus cultivation, and there is large headroom for growth. Taking the firm public will unlock value for investors such as Mandala Capital,” said the first person cited above.

In March 2016, Mandala Capital had invested ₹402 crore in Jain Farm Fresh after the parent company carved out a separate agri-business subsidiary with the intent to foray into the B2C (business to consumer) segment. “Mandala Capital is looking to exit its entire 15% stake targeting a little over 2.5 times returns. The parent will also be selling off its share in the company,” the second person said. Mandala is also invested in Jain Irrigation Systems.

When contacted, a Jain Irrigation spokesperson declined to comment. Mandala Capital representatives could not be reached immediately for a comment.

Jain Farm Fresh is a leading fruits and vegetables processor, and the world’s largest mango processor. The company sells its products under the Jain Farm Fresh brand, besides being a leading supplier of raw material to global FMCG behemoths, including Coca-Cola, Frito-Lay, Nestle and Unilever, among others. It is also one of the largest onion dehydrators in the world.

“The firm is back on an upward growth trajectory after taking a hit post demonetization and the implementation of the goods and services tax. Unlike pure consumer-focused companies, Jain Farm Fresh offers strong backward linkages, thereby offering greater certainty of returns to investors,” said the second person.

He, however, said that fetching a valuation $1 billion will be difficult unless the company proves its B2C credentials and establishes a strong brand name. In February, it had announced the acquisition of the Netherlands-based Innovafood NV Belgium to expand its retail footprint in the EU. Innovafood is a leading importer, stockist and distributor of dehydrated vegetables, spices and other food ingredients in Belgium, the Netherlands and France, among others.

Analysts are of the view that while listing of a fruits and vegetables processing business based in India will offer unique investment opportunity to global investors, the proceeds should first be utilized to de-leverage the parent company.

“The entire business is largely India-centric, but has unfortunately been mired into controversy on account of delays in receivables from government contracts, debt overhang and corporate governance issues. They have businesses like the fruits and vegetables processing subsidiary, which are highly profitable.

Listing of the business may allow some shareholder value enhancement,” said Sanjiv Bhasin, executive vice president, IIFL Securities Ltd. Bhasin added that the IPO proceeds should be utilized to reduce the debt of the parent company and provide better returns on equity to investors.

Prataap Snacks Ltd, Apex Frozen Foods Ltd and Varun Beverages Ltd are some of the other food processing firms to have gone public recently.