With her last two releases Judwaa 2 and Race 3 hitting the bull’s eye at the box office, Jacqueline Fernandez is on cloud nine. With things going swimmingly on the professional front, she has no time for love.

In an interview with a magazine, Jacqueline called her love life “non-existent” and said, “I find it funny when people find it hard to believe it. If you’re working till 11 pm every night, where’s the time for a love life? You don’t really go out much. You don’t meet so many people. You socialise but that’s work-oriented.” 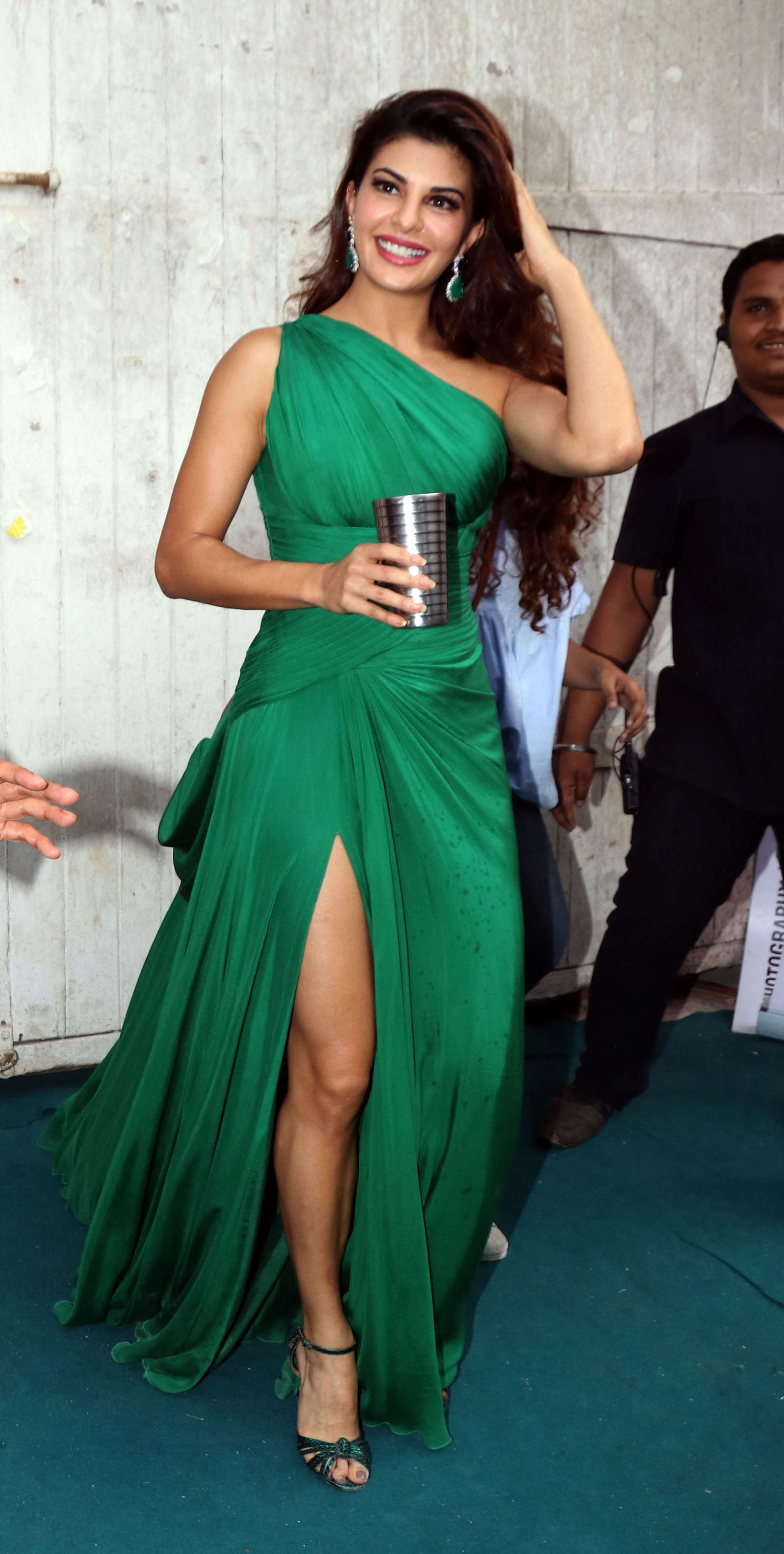 She is not looking to change things either, and believes that she cannot “handle a relationship” at this point in her career. “Why would I want to have someone around me when I’m stressed with work?” she asked.

It is not unusual for co-stars to take their romance off-screen, but Jacqueline is different. “I’m good friends with actors. I love them. I can relate to them. I empathise with them. But I’d not be able to date an actor,” she said. 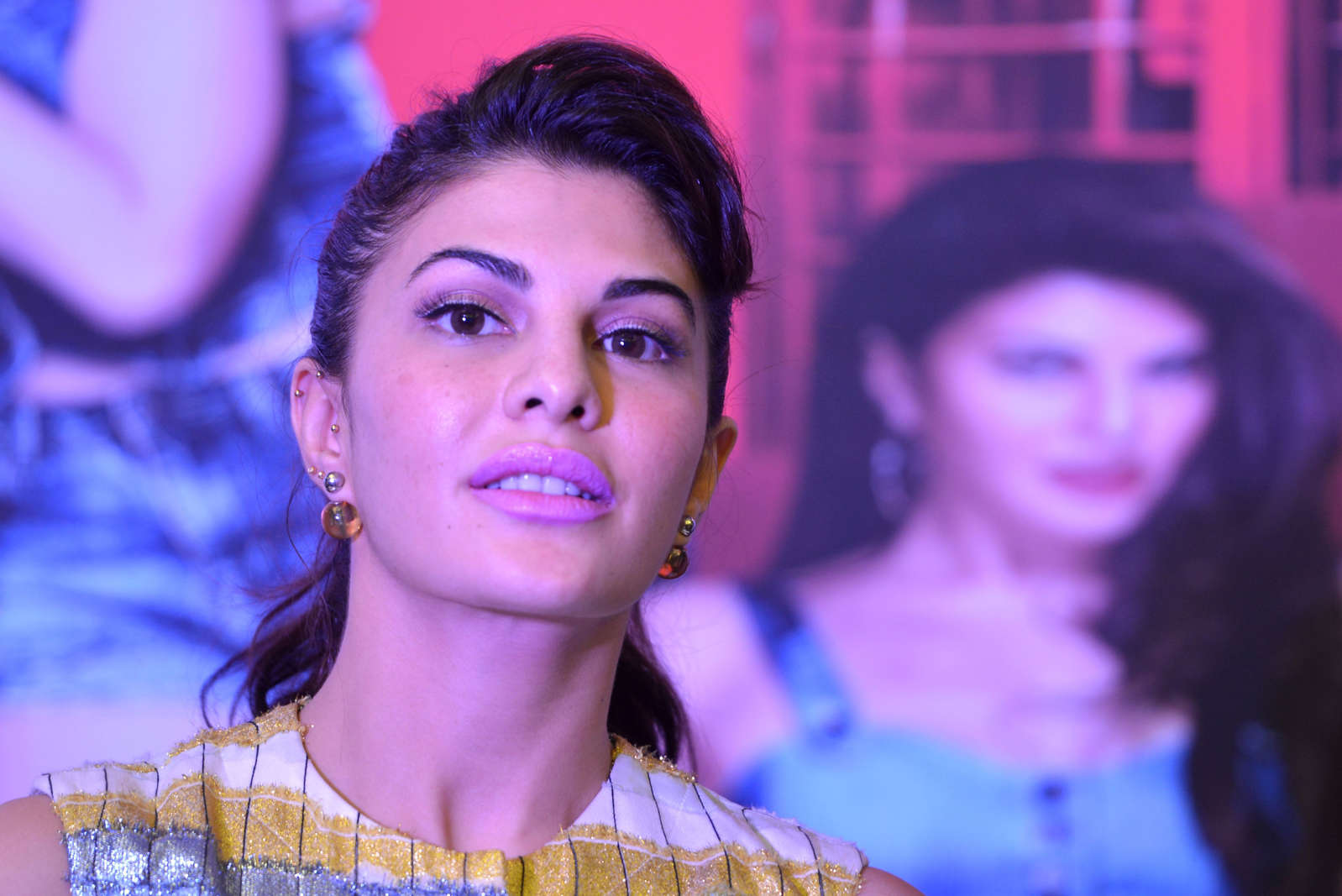 “There’s just too much going on in an actor’s life. It’s preoccupying and you have to be someone who can take a lot. I don’t want that stress in my life. Actors need supportive people around them. As for me, I’m independent and do my own thing. So, I need someone who can complement that,” Jacqueline explained. 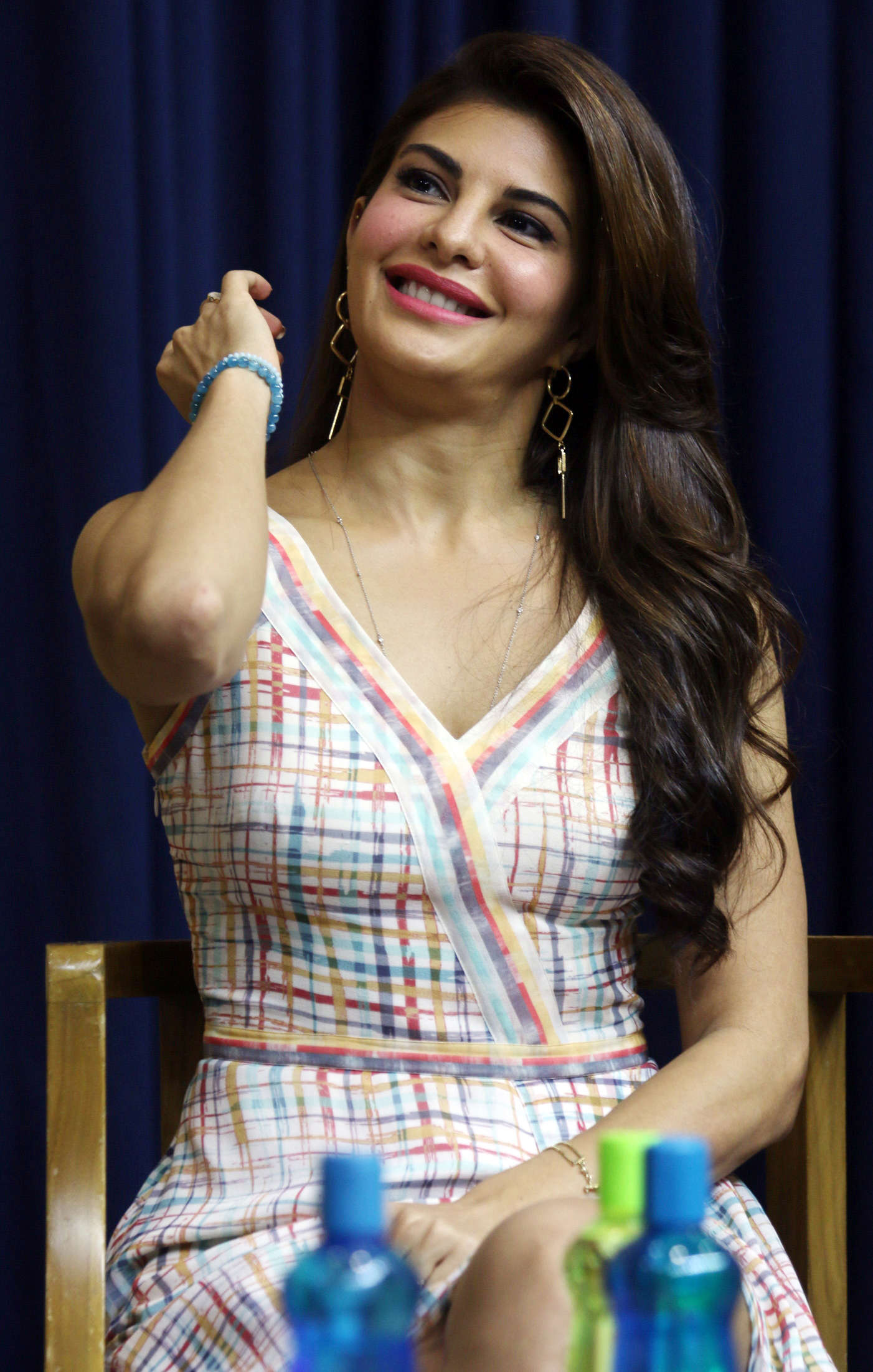 Meanwhile, on the work front, Jacqueline will be seen next in Tarun Mansukhani’s Drive, opposite Sushant Singh Rajput. The film is slated to release on September 7.