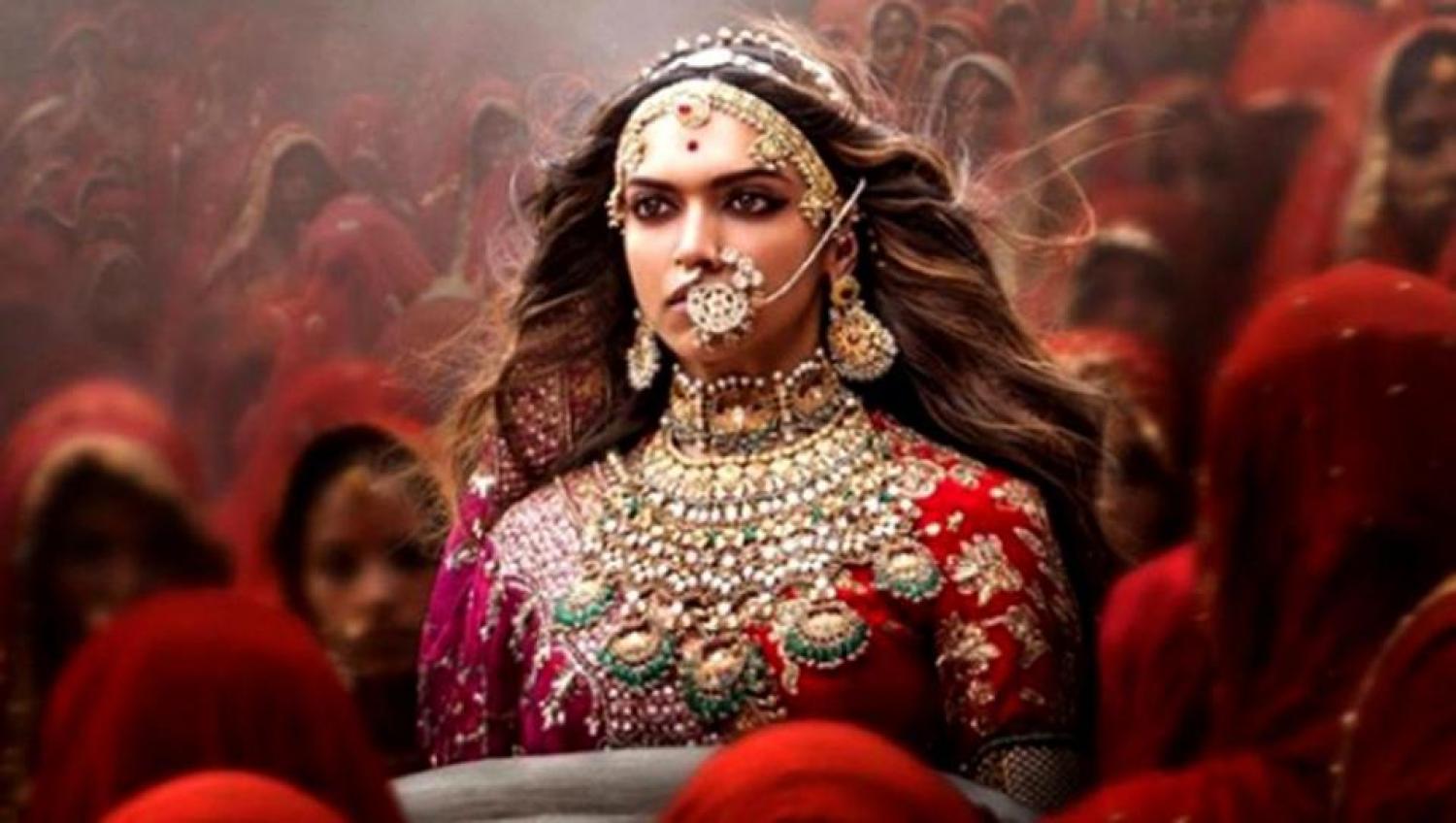 While the makers have accepted the name change, they maintain that the rumour about the film having 300 cuts is untrue. “We appreciate the balanced and considered approach that the CBFC has taken to address this situation,” a company spokesperson from Viacom18 Media Pvt Ltd told IANS.

The clarification follows Central Board of Film Certification (CBFC) chairperson Prasoon Joshi’s statement that no more than five modifications have been suggested to the makers for the film to get U/A certificate.

The five modifications included title change from “Padmavati” to Padmaavat as the filmmakers have attributed their creative source as the fictional poem Padmaavat and not history.

They were even asked to add two disclaimers — one that clearly does not claim historical accuracy, and another which makes the point that the film in no manner subscribes to the practice of Sati or seeks to glorify it.

The producers have accepted the changes and even released a statement saying, “Bhansali Productions and Viacom18 Motion Pictures, as producers, have accepted and have made all the above changes. We believe that these changes are in line with the filmic depiction of the story we wanted to tell.”

“We firmly deny all speculation on extensive cuts to the film and want to reiterate that only the above changes and disclaimers per the guidance of the CBFC have been made. We have full faith in the CBFC and in the transparent, fair and inclusive process that has been followed,” Viacom18’s company spokesperson added.

According to the spokesperson, the final release date of the movie will be announced soon.