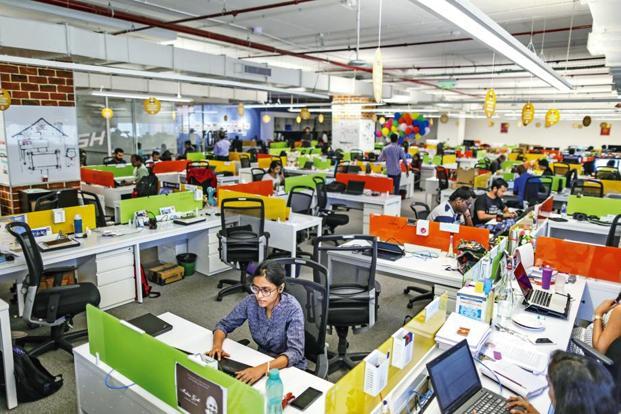 Misreporting or under-reporting of income in ITR could result in levy of penalty to the extent of 50% to 200% of tax sought to be evaded.

31 August is the last date for filing income tax return or ITR for financial year 2017-18 or assessment year 2018-19. In the rush to file ITRs by the due date, many taxpayers may miss out reporting some income and that could get them into trouble with the income tax department. It is advisable that taxpayers should be extra careful while collecting their financial data as even a small mistake can result in issue of a tax notice, say tax experts.

“If you are not taking assistance from a tax expert for filing your ITR, you should carefully scrutinise bank statements, credit card statements and e-wallets. You may find some credit entries in these accounts which you are supposed to report in the ITR,” says Naveen Wadhwa, DGM at Taxmann.

“We have noticed that taxpayers generally omit reporting certain incomes that accrue intermittently, such as freelancing assignments and interest from bank deposits, at the time of filing of ITRs.”

Such omission, says tax experts, could result in notices from income tax authorities, asking taxpayers to explain the reason for not reporting certain incomes. “Any misreporting or under-reporting of income could result in levy of penalty to the extent of 50% to 200% of tax sought to be evaded,” says Rahul Singh, manager at Taxmann.

Here are some of the common income categories taxpayers generally miss reporting in their ITRs, according to experts:

“Quite often many taxpayers don’t show their incomes such as interest income and commission income in the ITR,” says Naveen Wadhwa of Taxmann. Taxpayers would be committing a mistake if they think that insignificant incomes are not taxable or when tax is deducted these are not to be reported in the ITR.

“A taxpayer is required to report all sorts of incomes in the ITR, irrespective of the amount or whether TDS has been deducted. Failure to report these incomes will be deemed as underreporting of income,” he adds.

“If you own two house properties and both the houses are used for residence or one house is lying vacant, then you have to treat a house of your choice as deemed let-out,” says Rahul Singh of Taxmann. In this situation, “the notional income for the deemed let-out house property shall be determined, which shall be taxable as ‘income from house property’ in the ITR,” he adds.

If you have switched jobs during the financial year, salary income earned from the previous employer has to be reported in the ITR. “If you don’t declare income from your previous employer to the new employer, there will be deficiency in the TDS deducted and deposited by the new employer and total salary income appearing in Form 16,” says Naveen Wadhwa of Taxmann. Remember to club together income from both employers while filing the ITR.

If you have invested money in the name of your child or given money to your spouse for further investment, then income from such investments shall be clubbed in your income and you will be liable to pay tax.

Gifts are taxable under the Income Tax Act, unless they fall under exempt category. “Hence, gifts should be duly disclosed in the ITR and taxes should be paid on them if they aren’t exempt in hands of receiver. Non-disclosure of gifts will be a case of mis-reporting of income,” says Naveen Wadhwa of Taxmann.

If you have earned some exempt income during the financial year, such as HRA, LTA or dividend income then these should be reported in the ITR, say tax experts. “Though no tax is payable on such exempt income, you are required to report it in the ITR to avoid any charge of incomplete reporting,” says Naveen Wadhwa of Taxmann.