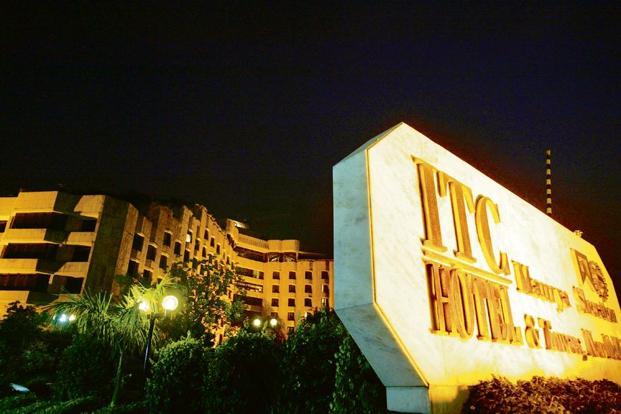 Kolkata: After years of pursuing growth by building properties across India, ITC Ltd is looking to raise the share of revenue from managed hotels in a bid to shore up shareholder returns from the segment.

Going forward, the company will pursue an “asset-right” strategy, managing director Sanjiv Puri said. ITC needs to strike a balance between owned-properties and managed hotels. The immediate target is to shore up revenue from managed properties to equal that from owned hotels, he added.

Currently, ITC’s hotels division earns 60% of its revenue from owned properties. The division currently has assets worth ₹5,700 crore. In fiscal 2017-18, pre-tax profit from the division was ₹139.79 crore, or around 2.5% of its assets.

ITC is currently building some six properties, including one in Colombo. Asked if the company will hold off on investing in new projects, Puri said it wouldn’t if the right opportunities were found, even as it seeks to scale up revenue from managed properties.

“The choice we have made is to benefit the country as well as our shareholders,” chairman Y.C. Deveshwar said, defending the company’s decision to expand in the hotels business by creating new properties.

For the past few years, the division has been under pressure because of several reasons: subdued demand from so-called feeder markets, such as Europe and the US (from where it used to get most of its guests), resulting in poor occupancy and depressed tariff, a key official in the hotels division said.

“But ITC has continued to build hotels with the conviction that in certain markets, supply itself creates demand,” the person said, asking not to be named. For instance, in Chennai, where ITC built the 650-room Grand Chola hotel, it was warned that occupancy will be the key challenge. “But today it is running at 80% occupancy,” he added.

There have been years when return on investment for the hotels division was north of 20%, according to this person. But ITC chose to expand its footprint with the conviction that tourism in India will pick up and that the market price of these assets will appreciate with time, he added.

While admitting that the past few years have been challenging, this person said “the oversupply of rooms in key markets have more or less been absorbed” and that the business cycle has started to look up.

Puri on Thursday said ITC will take control of the property acquired in Goa in 2015 by September this year. ITC acquired a hotel which was run under the Park Hyatt brand from IFCI Ltd, but the delinquent owners of the hotel moved court and stalled the transaction. Following favourable orders from the apex court, ITC expects to get the property under its control by 19 September.

Deveshwar on Thursday said ITC had been approached to take over the paper factory of Ballarpur Industries Ltd in Telengana by the local government. ITC is willing to take over the unit provided it was given long term incentives to turn it around. The decision on the proposal is to be made based on the incentives offered by the Telengana government, he added.