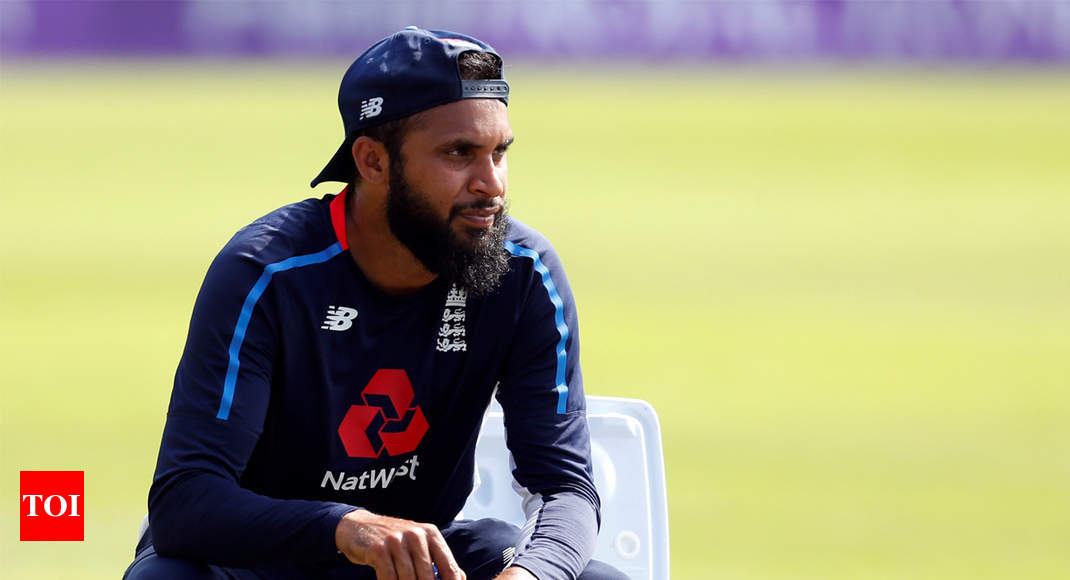 LONDON: Having decided to quit red-ball cricket for good, leg-spinner Adil Rashid admitted that it was a “tough decision” to make himself available for England in Tests in what can be termed as a “surprise” recall to the 13-man squad for the five-Test series against India, starting August 1.

The 30-year-old, who last played a Test match in December 2016 against India (at Chennai), was dramatically recalled following his recent exploits in ODIs where he got 20 wickets against Australia and India at an average of 23.95.

“It was definitely a tough decision and obviously I was kind of surprised because to get back in the Test side usually people have to go back to your county and perform to be considered,” he told Sky Sports News.

“After the ODIs there was a discussion that me and Ed (selector Ed Smith) had, just regarding – you know – how you feel about playing, or being part of the squad, this summer against India.

Rashid, who signed a white-ball only deal with Yorkshire in February, said his time away from Test cricket won’t put him under pressure.

“My role, hopefully, going into the team would be as it was for the ODIs and T20s – as how Morgs (Eoin Morgan) uses me. It will be exactly the same but with a red ball,” he said.

“It will be to come in and try to take wickets, create chances – that’ll be your job because if you do play two spinners, the other spinner can maybe look to keep it under twos or threes and my job will be to create the chances and hopefully get wickets.”

Rashid said he will take a call on his future in Yorkshire after discussing with teh stakeholders.

“Going back to Yorkshire that’s something we need to sit down and discuss about the future. But for now obviously Yorkshire have got the news and from there Yorkshire, England and myself are dealing with the situation as it is,” said Rashid, whose contract with Yorkshire is up at the end of this season.

“Moving forward, I know that if I want to be available for Test cricket, I need to be playing red-ball cricket. When that time comes I’m sure we’ll sit down and make a decision. If the opportunity is there, then I’ll try my best to play four-day cricket as well.

“I’ve been here [Yorkshire] now since I was 10 years old so this is home for me; you know how things can change but hopefully we’ve got to sit down with Martyn Moxon and myself and my dad, and whoever, and have a chat about the future because things and people’s mindsets and feelings always change as they go on, so let’s see what happens.”

The first Test of the five-match series begins on August 1 in Birmingham.