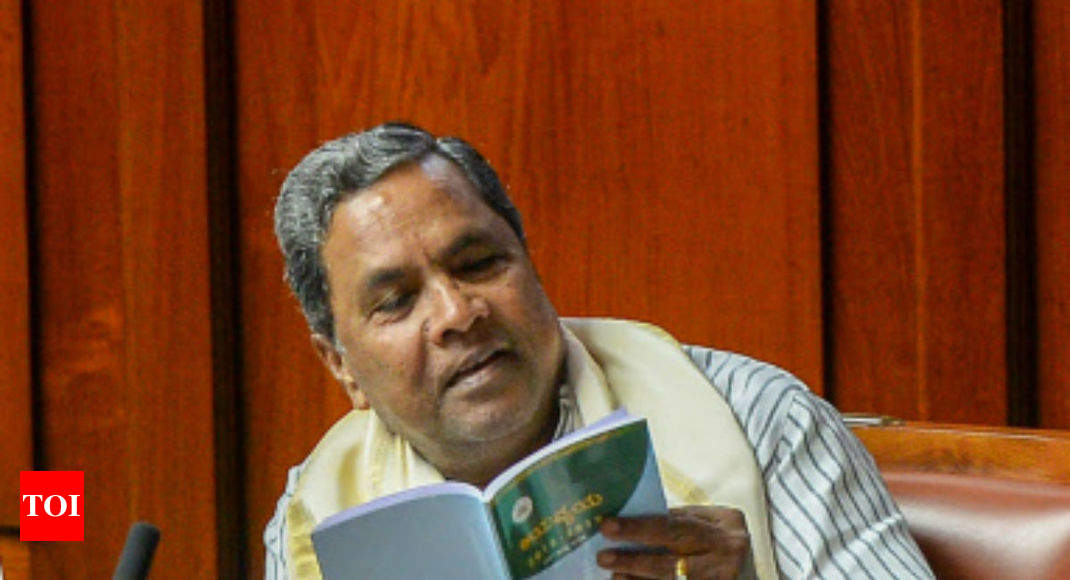 Asserting that it is the budget of the coalition government, Siddaramaiah said the coordination committee of which he is the chairman had approved the loan waiver.

“This is coalition government’s budget. Continuing the programmes of our previous government the chief minister has presented a revised budget. Especially, waiving loan by farmers in this budget is a welcome thing. Coordination committee has approved this,” Siddaramaiah said in a tweet Kannada.

Later speaking to reporters, he said the budget was in accordance with the common minimum programme of the coalition.

“We had prepared a common minimum programme since it is a coalition government, the budget presented is in accordance with it,” Siddaramaiah said.

All programmes of the previous governments have been continued, he said adding “both parties had decided about loan waiver and we had mentioned about in the common minimum programme, so they have done it.”

BJP state president B S Yeddyurappa said the chief minister had proved through this budget that he was under the compulsion and mercy of the Congress and not at the service of the people.

He said Kumaraswamy has not been able to overcome political compulsions and present a pro-people budget.

Stating that Kumaraswamy is not “honest” on the issue of farm loan waiver, Yeddyurappa said in a statement that, “having declared that he would waive all farm loans including those obtained from nationalised banks, Kumaraswamy, however, has restricted himself to waiving loans to the extent of Rs 2 lakhs applicable till 31.12.2017. This is nothing but taking farmers for a ride.”

The budget does not have a comprehensive vision for the development of Karnataka and is also lacking in political will, he added.