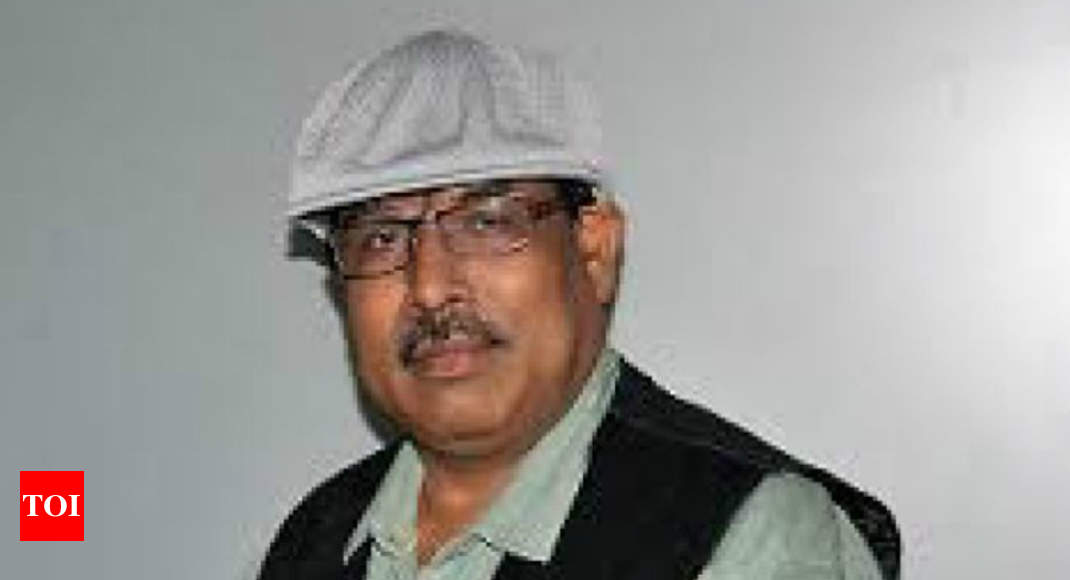 An order issued by Isro chairman K Sivan on Thursday said, “He is relieved of all other responsibilities from the afternoon of July 19. He has been moved to the Isro headquarters in Bengaluru with immediate effect.”

While Misra has been designated ‘senior advisor’ reporting to the Isro chairman, Dipak Kumar Das, an associate director of SAC, has been appointed the director of the Ahmedabad centre.

Misra is known for his contribution to the making of several satellites including Risat 1 which keeps an eye on India and its neighbours even in darkness and on cloudy days. Misra told TOI soon after his farewell at SAC that he would continue to serve Isro. “I have worked with Isro for 34 years. For me, Isro is bigger than anybody. What I am today is because of Isro. I will not compromise with the image of the organisation at any cost.”

An Isro source said Misra had differences with the chairman over the move to privatise Isro’s ventures. He had raised concerns about the delay in the launch of GSAT-11, which was called back from French Guiana in April this year. Isro suffered an earlier setback when it lost communication link with GSAT-6A soon after its launch in March.

Misra, who graduated in electronics and telecommunication engineering from Jadavpur University, Calcutta in 1984, worked for three decades at SAC before taking over the reins of the centre on February 20, 2015.

The 57-year-old scientist, who braved brain cancer and was in coma for 10 days, is a workaholic. “Four days after I took 36 chemo sessions and was discharged from hospital, I joined duty and worked for 10 hours,” he said.

SAC under his leadership developed several surveillance satellites like Risat and Cartosat, which are today used by the military and security agencies to keep an eye on our hostile neighbours. “When we were busy building Cartosat, I told my boys to work day and night as delay of every minute was costing us a soldier at the border. And we proved our worth by building the satellite in record time,” said Misra

The engineer also played a key role in the development of India’s own navigation system. The miniaturised version of a chipset, which is needed in a navigation device to access navigiation satellite signal, was developed under his leadership. So was the indigenous atomic clock, a critical technology used to measure precise locational data.

Misra also played a key role in the development of a satellite-based early warning system for unmanned railway crossings. He was working on the first India-US satellite project, (NISAR-Nasa-Isro Synthetic Aperture Radar), which would help map the movement of earth before a landslide.