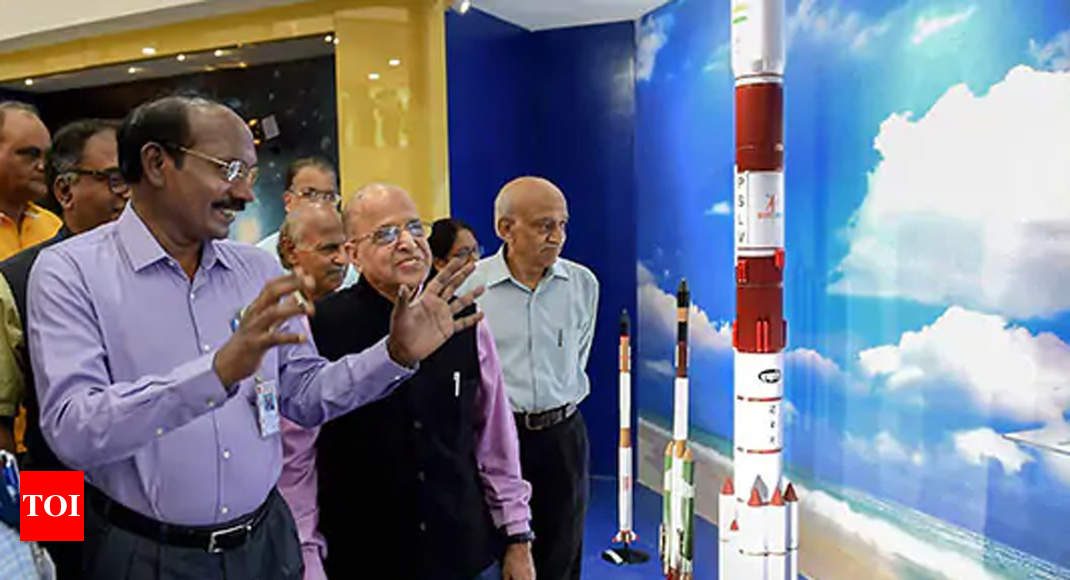 “Isro will organise capacity building programmes for students from class 8 to 10 to inculcate scientific temper among them,” Isro chief K Sivan told reporters here on Monday.

The space agency will select students and organise training camps for 25 to 30 days, he said, adding during this period the students will be allowed to visit laboratory and make their small satellite.

On plans to launch Isro TV to expand its outreach across the country, the space agency chief said, “We don’t have any science TV channel. This channel will inculcate scientific temper among people.”

Besides, Isro was planning to set up an incubation centre for startups with ideas in the field of space technology.

“We want to have an incubation centre. Our aim is that the best brain and the research and development should be utilised. These startups can contribute to Isro without joining us,” Sivan said.