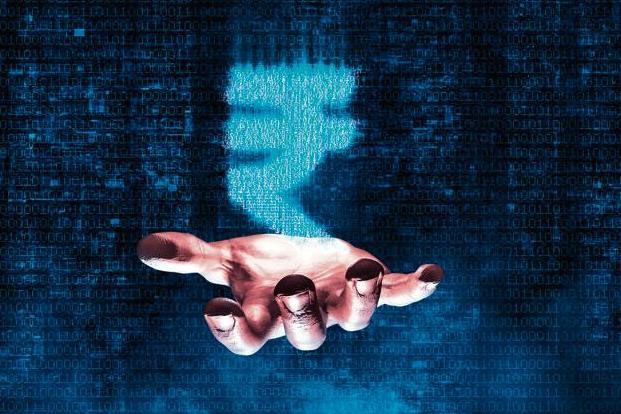 A company may go private for several reasons like if a merger is on the cards, or to avoid strict regulations and scrutiny. Photo: iStock

Last week, Elon Musk shocked employees and shareholders of Tesla Motors alike with a series of tweets claiming that he was planning to take the company private. “Am considering taking Tesla private at $420. Funding secured,” he tweeted. Tesla’s shares jumped 11% following the announcement, which resulted in short sellers losing a huge $1.3 billion overnight. Short sellers are traders who borrow shares and sell them hoping to buy them back at a lower price at a later date.

Shareholders are unsure of whether or not to take Musk’s claim seriously, especially because he has not clarified on funding yet. But the concept of taking a company private is far from unheard of. In India, Tata Sons Ltd was finally able to secure clearance from the Registrar of Companies to change its status to a private limited company. It had previously been in a limbo after its ousted chairman Cyrus Mistry moved the National Company Law Appellate Tribunal for a stay on its plans to go private.

What does it mean?

A company going private is essentially the opposite of it going public. In order to go public, the company comes out with an IPO, which opens up its shares to be traded.

When the company goes private, the buyers—who often constitute the company’s management or private equity firms—make a bid for the company. If the bid is successful, the company’s stock is de-listed from exchanges and can no longer be bought or sold in the open market.

A company may go private for several reasons like if a merger is on the cards, or to avoid strict regulations and scrutiny.

The management may want to free itself from market swings that come with being a public company. Often, the claim is that the situation is limiting the company’s ability to pursue long-term goals and strategies because in the near term, it may affect profitability, which will impact the shareholders.

Another factor is public scrutiny or the influence of shareholder activists, who may use their stake to push their agendas, forcing the organisation to take steps it might not have taken otherwise. These investors might even voice their disapproval of the management and try to bring about major corporate changes.

For example, Tata Motors witnessed an early instance of such activism in 2014 when its shareholders rejected the proposal for an increase in remuneration for key executives. Nikhil Kamath, co-founder of Zerodha, said as this category of shareholders grows in India, more companies may decide to go private.

When a company goes private, it secures funding to buy out all its public shares by putting out a tender offer.

According to SEBI (Delisting of Securities) Guidelines, 2003, the offer price has a floor price, which is the average of the price of the shares in the 26 weeks preceding the announcement. There is no ceiling on the maximum price. Kamath said shareholders stand to gain from such buyouts because the shares are usually bought at a premium from the current market price.

“In most cases, it is in the best interest of the shareholders when a company goes private, because they stand to gain 5-10% premium on the share price,” he said.

Shyam Sekhar, chief ideator and founder, iThought, doesn’t think so. “Getting a 10% premium on share price is not necessarily a good deal. The intrinsic value of the share can be much higher than its traded price, especially in the case of illiquid shares like those of a holding company,” he said.

However, even if the deal price is lower than what shareholders paid for initially, they have little choice but to sell because as the market for trading these shares shrinks, they become illiquid, and they may be forced to sell them for a pittance at some point.

“Since companies can nominate their own valuers to determine the share price, they often have their own way,” Sekhar said.

For minority shareholders, the process of a company going private might seem confusing. But there is not much they can do in such a scenario, except cashing out when the tender offer comes.