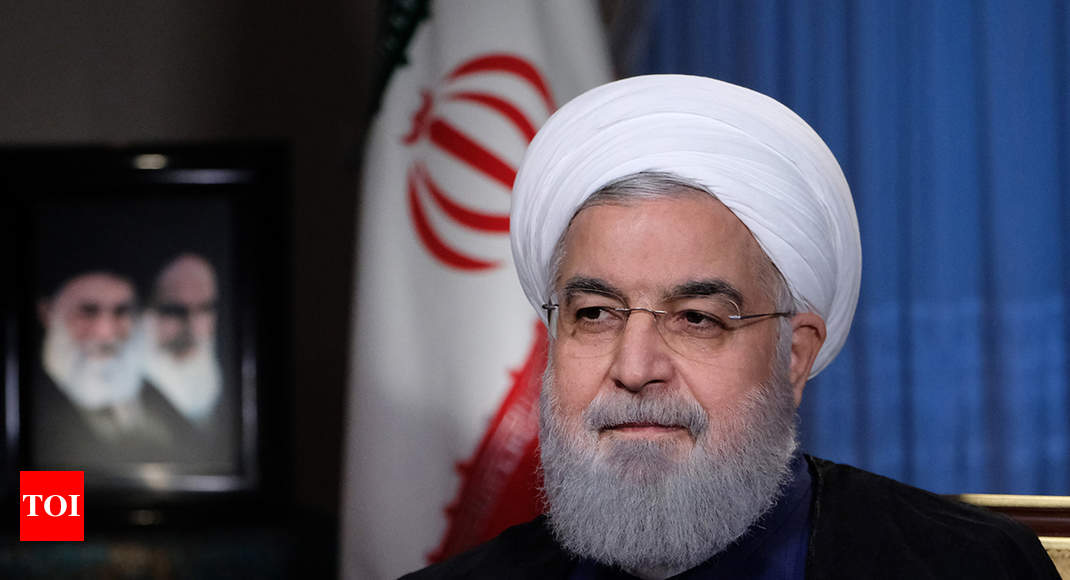 TEHRAN, IRAN: Former hard-line Iranian president Mahmoud Ahmadinejad has asked President Hassan Rouhani to resign.
In a video published on his Telegram account Thursday, Ahmadinejad said that Iranians do not trust Rouhani. He says, “Your continued presence is at the expense of the country.”

Uncertainty resulting from the US pulling out of the 2015 nuclear deal with world powers has led Iran’s already anemic economy to worsen.

On Wednesday, Iranian lawmakers voted to sack Rouhani’s labor minister, a victory for hard-liners opposed to the relative moderate amid the worsening economic crisis.

Ahmadinejad has brought attention to himself since being blocked from running in last year’s presidential election.

While president, he famously questioned the Holocaust and claimed there were no gays or lesbians in Iran.