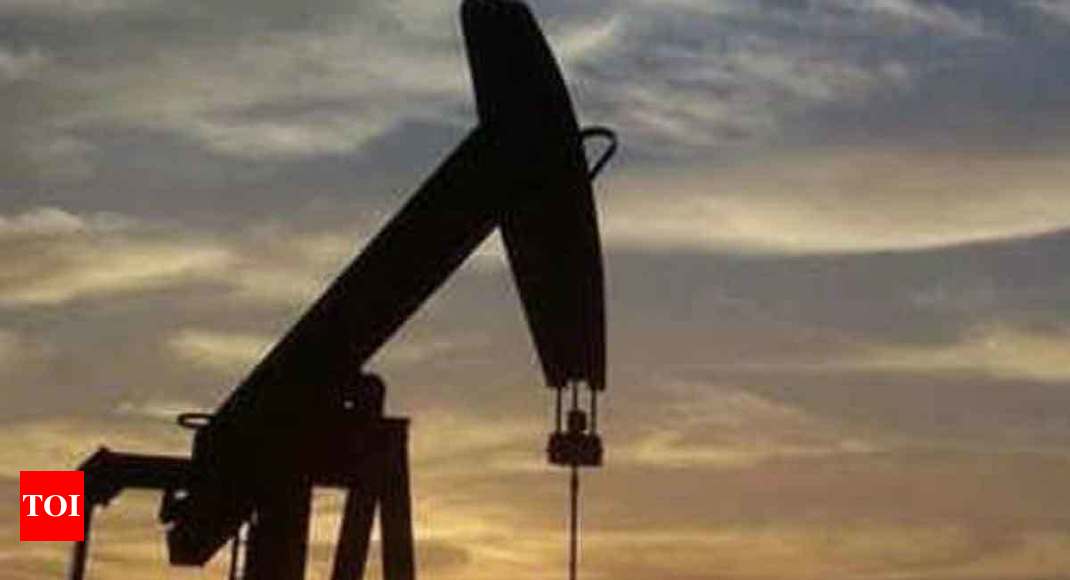 “We will surely do something to thwart the US rallying cry that Iranian oil (exports) must be stemmed,” First Vice President Eshagh Jahangiri said in statements broadcast on state television.

“The (Iranian) government has a plan… and God willing we are certain that we will be able to sell as much oil as we want,” he said.

The United States exited from the nuclear deal between Iran and world powers in May and said it would reimpose economic sanctions on the Islamic republic and its business partners by November 4.

On Tuesday a senior State Department official described tightening the noose on Tehran as “one of our top national security priorities”.

The official warned countries including China and India, who are key buyers of Iranian oil, that they should stop purchasing crude from the country before the November deadline or face US sanctions.

European countries have been attempting to negotiate exemptions for their firms, but the official confirmed that US President Donald Trump intends to stick to his deadline.

Jahangiri’s remarks come a day after Trump said that Saudi Arabia’s King Salman had agreed to his request to ramp up oil production.

“Just spoke to King Salman of Saudi Arabia and explained to him that, because of the turmoil & dysfunction in Iran and Venezuela, I am asking that Saudi Arabia increase oil production, maybe up to 2,000,000 barrels, to make up the difference,” Trump said in a tweet.

“Prices too high! He has agreed!,” Trump added.

Jahangiri said it was not that “simple”.

“They’re begging the Saudis to raise their output so that if Iran’s quota decreases nothing will happen to the markets,” said Jahangiri.

“In this battle, any country that tries to take Iran’s place on the oil market will be guilty of treason against Iran… and surely one day it will pay the price of this treason,” he said.

Iran and Saudi Arabia broke off diplomatic relations in 2016 and are locked in several proxy wars in the Middle East, including in Yemen.

Iran possesses the second-largest gas reserves on the planet, after Russia, and the fourth-largest oil supplies, while Saudi Arabia is the world’s biggest oil exporter.