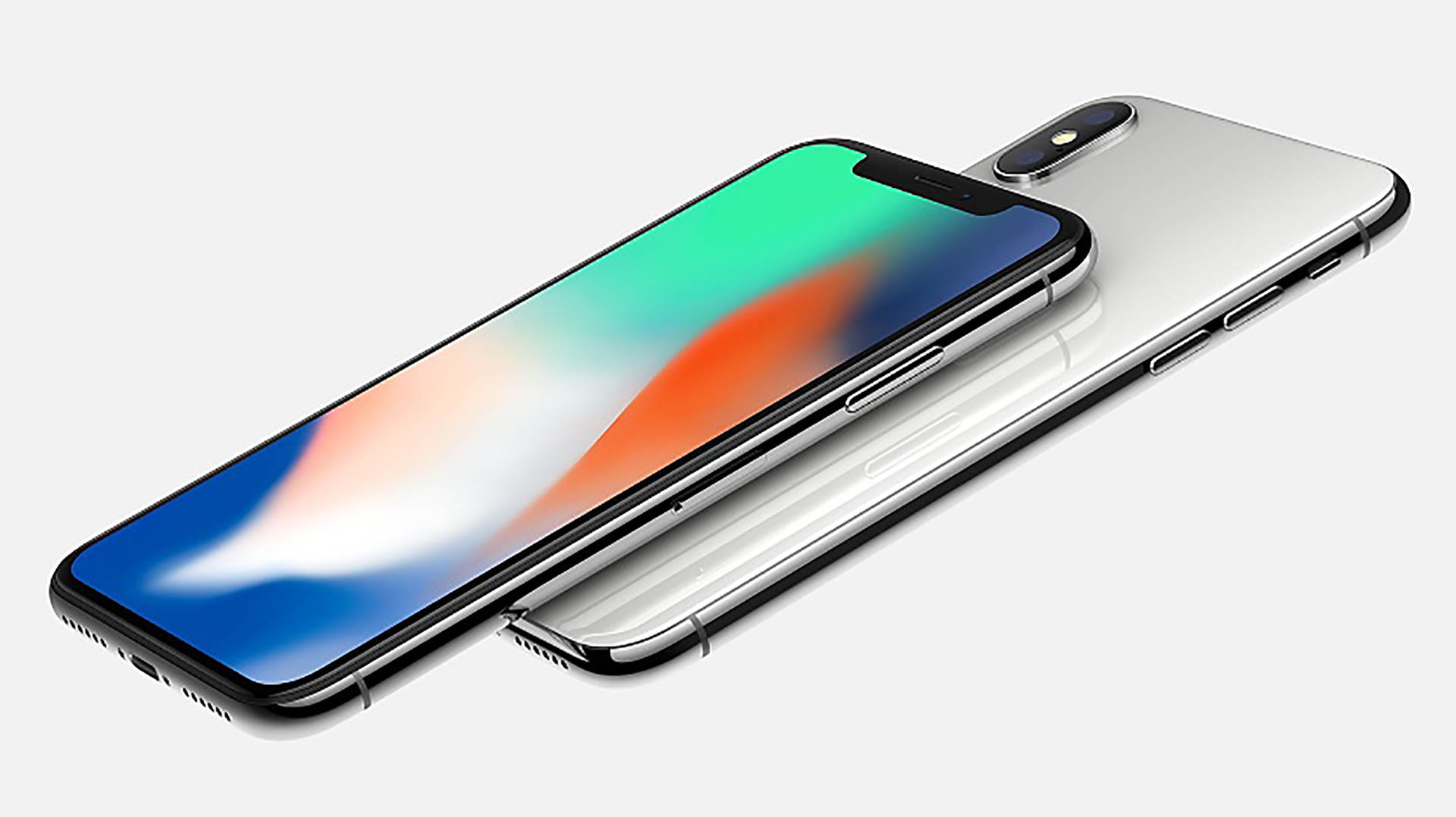 There’s no guarantee the next iPhone will be called the iPhone 9. In fact, there’s a good chance it won’t be. Why, you ask? Because, with the iPhone X – iPhone 10 – on the market, the iPhone 9 could be seen by consumers as a step backwards, which is something Apple may (understandably) be keen to avoid.

There’s no clear-cut answer to those questions. Much of what we’ve heard to date came in the form of dubious rumours, with little, if any, evidence to back them up. With that in mind, we’d recommend taking all the following information with a considerable pinch of your preferred seasoning.

However, a Wall Street Journal report from September 2017 threw lukewarm water on the rumour, claiming that Apple had expressed a keen interest in purchasing a large number of LCDs from Japan Display – expected to make up 70 percent of the firm’s total screen orders for the next wave of iPhones.

There’s no word on whether the deal went through, but based on the lack of gossip, we’re going to go out on a limb and say it didn’t. And that’s good because it means there’s a chance the iPhone 9 will come with an OLED screen after all – though we don’t quite know how large to will be.

Last year when the iPhone 8 Plus and the iPhone X were launched, they came with two rear cameras. This year the iPhone 9 and the successor to the iPhone X (if there is one) are going to come with 3 rear cameras, notes an analyst. Deutsche Securities analyst Jialin Lu believes that on the basis of information coming from Taiwan, where a lot of component suppliers are based, it is possible that the iPhone 9 this year will have at least one variant with three rear cameras.

The other two cameras in the iPhone 9 will be more regular cameras. One will be the regular wide-angle lens camera, whereas the other one will be a zoom camera. Although unlike the 2X zoom that the iPhone X camera offers, the camera in the iPhone 9 may come with 3X optical zoom, similar to what we have seen in the Huawei P20 Pro.

Currently, not much is known about this year’s iPhone. We are not even sure what they will be called, although chances are that they will be named the iPhone 9 and the iPhone 9 Plus. As far as the successor to the iPhone X is concerned, the naming gets little dicey. This is actually a phone that is “iPhone ten” and not “iPhone ex”. So it will be interesting to see what Apple decides to call it this year.

It is expected that the iPhone 9 and the iPhone 9 Plus will launch this year in late September or early October. It is also expected that they will be powered by the new Apple A series processors that will be most likely called A12. Recently, there were reports that the production of A12 has already started and that Apple is using the cutting-edge 7nm manufacturing process of TSMC (a Taiwanese company) to make it.