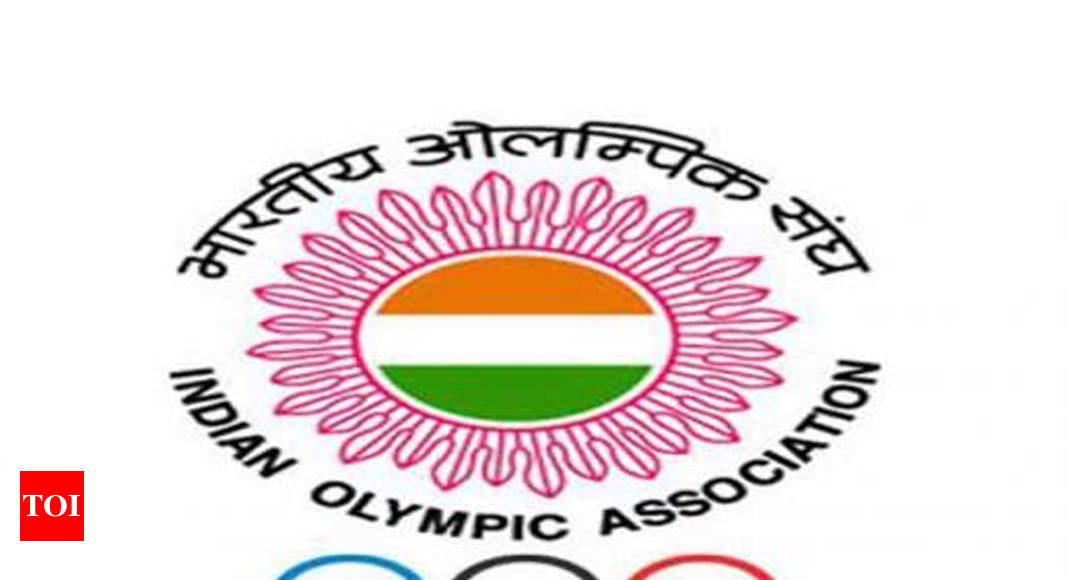 NEW DELHI: The official athletes’ contingent size for the upcoming Asian Games has swelled to 541 from the originally selected 524 sportspersons after the Indian Olympic Association (IOA) decided on Friday to include a 24-member bridge team (15 men and nine women) and three athletes from sports climbing discipline in the Indian contingent.

However, in a snub to the sports ministry, the Narinder Batra-led IOA rejected the ministry’s proposal to relax the selection criteria for the Asiad so as to accommodate some other sports disciplines which stood a good chance of either winning a medal or finishing in top-four at the Jakarta-Palembang Games.

The earlier criteria followed by the IOA while selecting the contingent was based on a ministry’s March, 2015 circular which called for a top-six finish in individual events and top-eight finish in team events at the previous Asiad and continental tournaments.

For the IOA, the selection of athletes had already been done according to the ministry’s earlier circular and there’s no scope to either include or consider athletes/other disciplines based on the revised guidelines. Moreover, the last date for the submission of entries (June 30) is already over.

The ministry had, in a circular last month, advocated the inclusion of karate, tenpin bowling and pencak silat in the Asiad-bound contingent despite the three falling in the ‘others’ category. The ministry’s view was that since the government had spent on their foreign exposure and training needs, these three disciplines should be given the Asiad exposure. However, the IOA recently dropped 20 athletes from the pencak silat discipline. There was an impression that the ministry’s relaxation of selection norms could have opened up the possibility for inclusion of more silat athletes, but that didn’t happen.

However, the IOA has added one more name in the pencak silat discipline, taking its contingent size to three (one men and two women). The other disciplines which have benefitted include equestrian and men’s handball.

It’s been learnt that the IOA is likely to name an estimated number of 223 officials, including 26 extra officials, for the Asiad, a development which could again lead to a confrontation between the ministry and the IOA. According to the rules, officials – forming the one-third of the total athletes’ contingent size – is allowed to travel for the multi-sport events. For 541 athletes, around 180 officials should have been named.