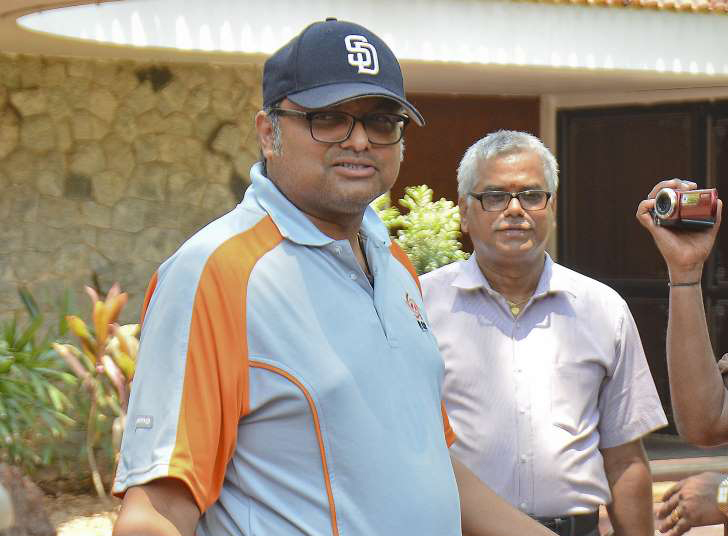 The Enforcement Directorate (ED) on Saturday conducted raids at former finance minister and senior Congress leader P Chidambaram’s son Karti Chidambaram’s premises in New Delhi and Chennai, according to ANI reports. These raids have been conducted in connection with the INX Media money laundering case. Fresh summons was issued by ED for January 16 on Thursday after Karti Chidambaram skipped his appearance before the agency in connection with the money laundering case. A case was registered by the ED back in the month of May 2017 against Karti and others under the Prevention of Money Laundering Act. In addition, the Enforcement Directorate is raiding Karti Chidambaram’s premises in Delhi and Chennai over the Aircel Maxis case also.

According to an Indian Express report, an Enforcement Case Information Report was lodged by ED against the accused named in the CBI complaint which included Karti, INX media and its directors, Peter and Indrani Mukerjea, among others. The Enforcement Directorate has alleged that the former finance minister’s son received money from INX Media for using his influence to manipulate a tax probe against it in a case of violation of Foreign Investment Promotion Board (FIPB) conditions to receive investment from Mauritius.

Vouchers worth Rs 10 lakhs have also been recovered by the CBI. The agency said that the vouchers recovered were allegedly paid for the services. The accused were charged of criminal conspiracy, receiving illegal gratification, cheating, influencing public servants and criminal misconduct. CBI alleged, ”these vouchers were issued in favour of Advantage Strategic Consulting (P) Limited, a firm indirectly owned by Karti Chidambaram,’ according to IE. A strong statement was issued by senior Congress leader P Chidambaram, after CBI on May 16 conducted the raids. He had said that the government was using the CBI and other agencies to target his son. The FIPB approval was granted in ?hundreds of cases, the senior Congress leader had said.