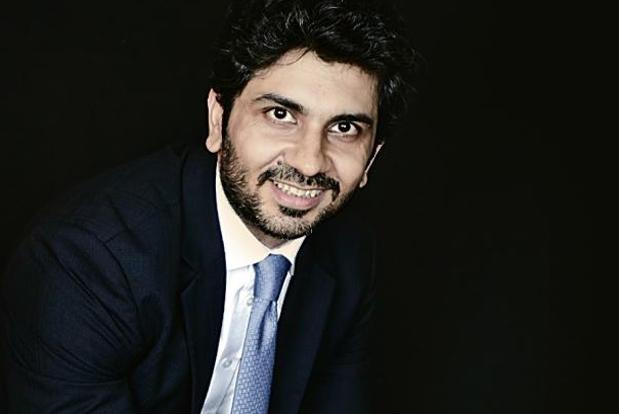 Mumbai: Anuj Kapoor, managing director and head of investment banking, UBS India, shares his view on market volatility and its impact on investor sentiment, the macroeconomic challenges and how they are affecting deal making in 2018, besides the importance of the Indian market for UBS. Edited excerpts:

Markets have been very volatile this year compared to 2017. Do you see this phase of volatility continuing for the rest of the year?

This year, we have seen volatility across the board, much more as compared to last year. FIIs are taking money out of India (and emerging markets in general), domestic flows have reduced, and there has been no dearth of domestic or international news that have had an impact on the markets.

Investors are now much more selective and are tending to stay on the sidelines. They are investing in one out of 10 deals. In contrast, last year it was closer to three or four out of 10. In light of the state elections scheduled for the end of the year, and some of the global political and trade tensions, I do not expect investor caution to subside. Then there are the general elections next year.

So, volatility is here to stay for at least the next six to nine months. Having said that, international markets remain active and investors continue to have liquidity, just that they have become much more selective on the bets that they are making.

Is the macro economic situation in India still looking strong, or are indicators such as inflation and crude prices becoming a concern?

The macro story still looks pretty intact. India is still the fastest-growing large economy in the world and the government’s focus on fiscal discipline and reforms remains undiminished. Crude oil is a worry, as is inflation, to some extent. Commodity prices have been rising and commodity companies have been performing well, but it has also led to inflationary pressure. Oil is an important factor that could have a serious impact on economic growth, especially if it goes beyond $80 a barrel levels.

How are these factors impacting deal making?

They have clearly had an impact. Cross-border debt has been at a virtual standstill since the end of February. US interest rates have risen and US treasuries will increase by 50-60 basis points since the beginning of the year.

As a result, Indian credit, both investment grade and high-yield, has repriced. Indian corporate dollar bond yields are anywhere between 75 and 200 basis points wider than they were at the beginning of the year.

The repricing will take some time for Indian businesses to absorb. Banks had a healthy cross border DCM pipeline going into this year, but between 70-80% of it has now vanished. Companies are opting for other funding sources in either domestic or cross-border loan markets. In some cases, corporates have postponed accessing international debt markets altogether, preferring to wait for the markets to stabilise. I doubt whether markets will return to levels seen at the beginning of the year. It is more a question of Indian corporates getting attuned to the repriced environment.

Robust corporate governance is the single most important factor in progressing a transaction dialogue. Corporate governance and promoter quality are key focus areas for both equity and debt investors. They are the first boxes that need to be ticked before engaging with a business.

How is competition shaping up in the investment banking market. How focused is UBS on the Indian market?

UBS has a presence across 13 countries in the Asia Pacific, and India, Japan and Korea are core growth markets. There is an increasing focus on India on the part of both regional and global management. Investment banking in India is a competitive market. But we have carved out a niche for ourselves in terms of the kind of corporates that we want to work with, and the kind of products we want to focus on. Our approach has started paying dividends. Last year was our most successful among the past five years. Of course, we plan to maintain that momentum rather than simply just consolidate and grow the existing businesses.