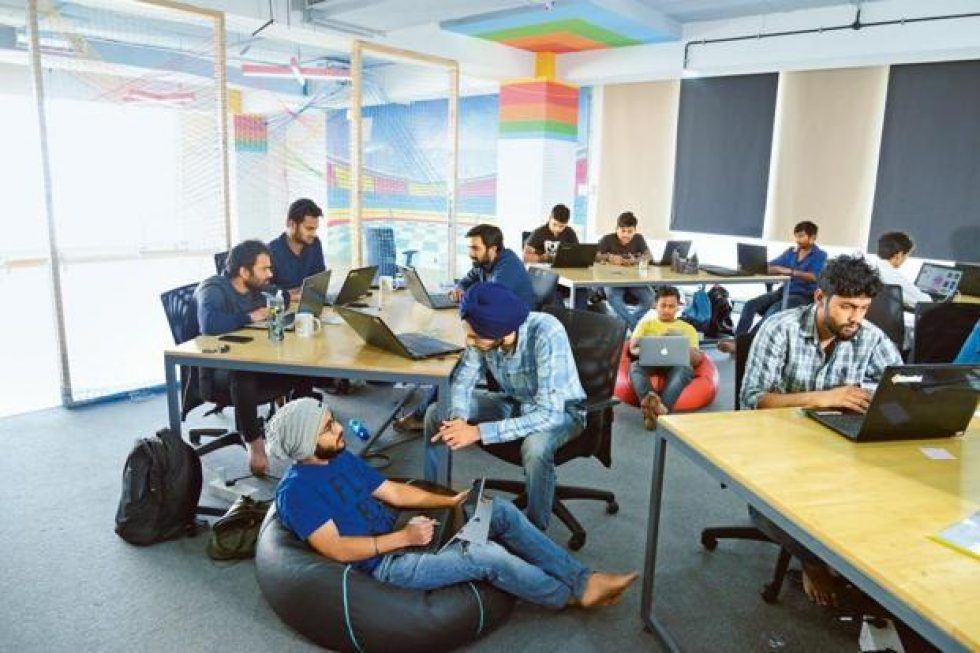 Bengaluru: Investors are rushing headlong into content start-ups, betting that internet companies, which can attract tens of millions of users, will someday convince advertisers to spend big on their platforms. More than a dozen content deals that together amount to over $400 million are expected to be closed before the end of the year, according to several people familiar with the talks.

The frenzied pace of deal-making has prompted fears that the content space is already overheated, prompting investors to question if most content start-ups will go the way of dozens of hyperlocal start-ups in 2014-15 that shut after investors pulled back.

The biggest proposed funding rounds include those at education content provider Byju’s and social network ShareChat. News aggregator DailyHunt, short video app Clip, social network Roposo, publishing platform Pratilipi and entertainment app Pocket Aces are in talks to raise anywhere between $10million and $20 million. While health content app MyUpchar and social media app Samosa Labs are in talks to raise $5-10 million, there are two news aggregation apps that are also raising seed funding. (Some of these proposed deals have been reported earlier in Mint and other publications.)

Investor interest in content start-ups is so strong that some of the companies cited above may raise another round of funding before the end of the year.

But rather than editorial content providers, investors are most bullish about tech-driven start-ups that rely on so-called user-generated content (UGC).

An example is Roposo, which started out as a retailer of women’s fashion but pivoted to become a social media platform offering video and regional language content in August 2017. The firm declined to comment on its fundraise, but said 65% of new users are people from regional areas and it gets 75 million views on video posts per day. “We’re excited about start-ups that use content to generate network effects and scale,” said Anand Lunia, partner at India Quotient. “So social networks, video and local language start-ups are attractive. But we don’t see the potential for VC-type returns in editorial content.”

Investor interest in content start-ups is partly driven by the wild success of similar companies in China. The Wall Street Journal reported earlier this month that China’s leading content start-up, Toutiao, is in talks to raise $3 billion in a deal that could value it at as much as $75 billion. Investors are betting that in India, there is demand for platforms that offer local-language content suited to the tastes of people in smaller cities and towns.

The early success of ShareChat has convinced investors that it’s possible to create a local social network, which wasn’t the case for years when the dominance of Facebook, Instagram, WhatsApp and YouTube made it look unlikely that a local platform could become popular, said Mukul Arora, partner at SAIF Partners.

“In 7-10 years, a large part of ad spend will shift to digital from offline and it’s unlikely all of it will go to Google and Facebook,” Arora said. “Start-ups that have a large user base with high engagement levels will be attractive for advertisers.”

Popular Chinese smartphone brands Xiaomi, Oppo and Vivo are investing in content to build an ecosystem for post-sale services, said Pranav Pai, founding partner at 3one4 Capital. “Content business models have seen proven growth since 2015—we have clear market leaders now in many of the sub-verticals that have proven their value proposition works at scale,” Pai said. “So, funding has picked up to back these important trends.”

While social networking and video content start-ups have become popular with users and investors alike, there are concerns about their ability to generate revenues. For instance, ShareChat, which is in advanced talks to raise a mega-funding round of $80-100 million at a valuation of more than $400 million, does not generate any revenues yet.

Digital advertising spend may grow at a compound annual growth rate (CAGR) of 30% to touch ₹12,046 crore in 2018, according to a report released in May by the Internet and Mobile Association of India and Kantar IMRB. A majority of that spending will go to Google and Facebook, leaving little for the thousands of other internet platforms. Investors agreed that content firms face formidable challenges in converting user interest into sustainable business models. “Monetization is a worry. Indian marketers are still drawn to traditional media like newspapers and TV, so the shift to digital advertising isn’t happening at a large scale,” Lunia said. “That should change, but it is a risk. Then, there’s also a risk that because there are so many options for users, how will content platforms ensure lasting user engagement.”

All the companies mentioned in the story declined to comment about their fund-raising plans.