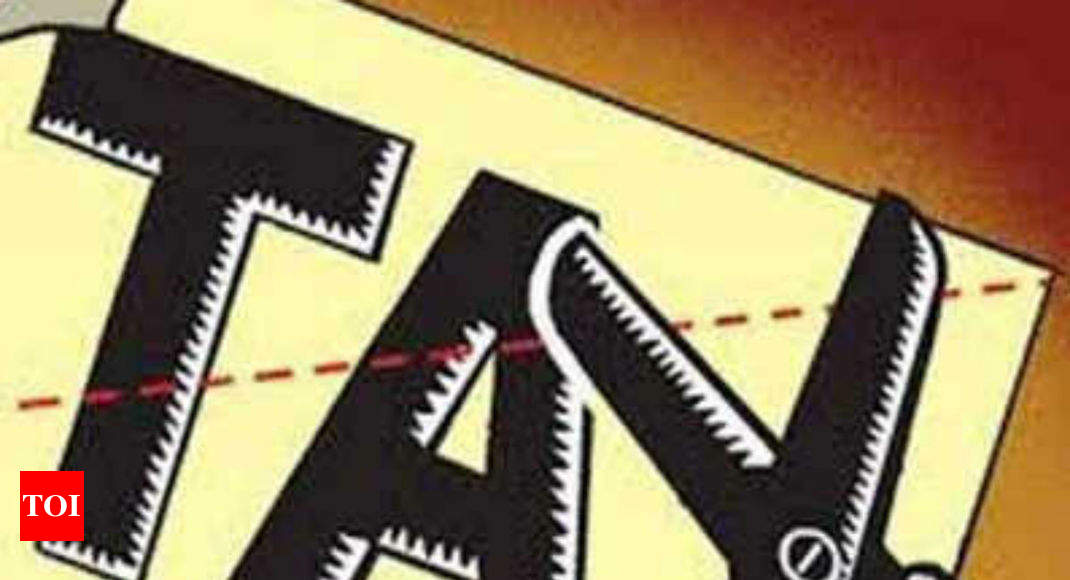 NEW DELHI: The government on Friday cheered a 44% jump in advance tax paid by individuals in June along with a 17% rise on the corporation tax front, attributing the increase to higher consumption in the economy and better compliance.

What has cheered the government is the over 40% growth for the second year in a row on the personal tax front, while there are signs that the corporate sector is performing better with the growth rate more than doubling from 8% in June 2017, despite the weak show put up by banks.

“After repayment of refunds due to some excess tax paid in earlier years, which are usually paid back in the first quarter, the net amount would be somewhat lesser. But if the same trend continues in the next three quarters, one expects a significant increase in the direct tax collection this year,” Union minister Arun Jaitley said in a blog. The first of the four instalments of advance tax was to be paid by June 15 and the government had so far not made the data public.

The government has budgeted for a 14% increase in direct tax collections, estimated at Rs 11.5 lakh crore, with personal income tax budgeted to rise 20% — twice the estimated rate of growth for corporation tax.

Jaitley, who is recuperating from a surgery, said multiple factors are responsible for the rise, including the introduction of goods and services tax (GST), the impact of which is “more apparent this year”.

He said the data suggested that spending and consumption have also increased, translating into higher sales and more profitability for companies. “But increase in the amount of collections in category of personal income tax is also due to more people coming within the tax net. There is also the impact of GST visible this year. This unprecedented taxation growth is a result of the anti-black money measures, use of technology, demonetisation and the GST. Most of these measures were severely criticised by the Congress Party. This is just the medium-term impact of some of these measures. The long-term impact would be significantly higher.”