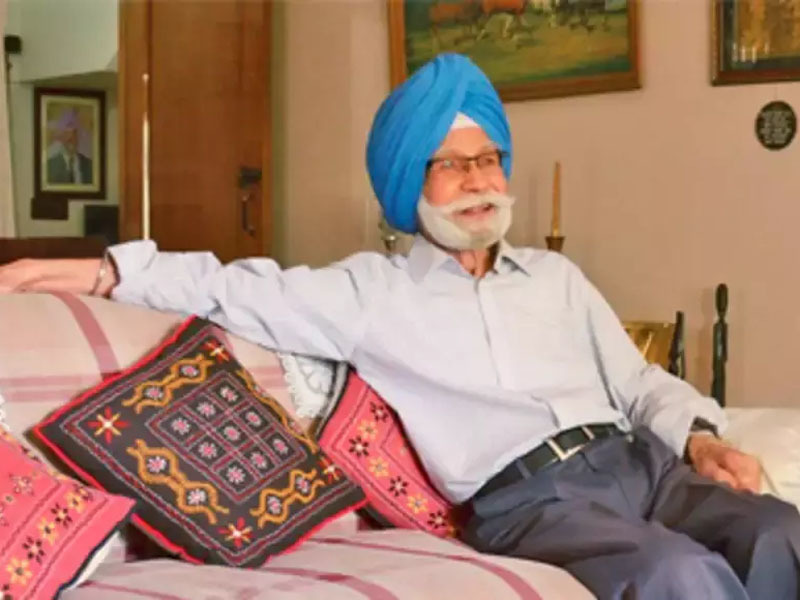 NEW DELHI: An Olympic medal is hands down the biggest and most coveted achievement for any athlete, or as Yogeswhar Dutt puts it: “It’s the earning of a lifetime.” Athletes dream of being on the Olympic podium from the time they first take up their sport. An athlete’s Olympic journey is a fascinating one and no stone is left unturned to taste the biggest sporting glory of them all. Some eventually finish on top, some a rung lower. Some win bronze and make it to the podium, some miss it by a whisker. But there is no dearth of effort that every player in the competition puts in. India, thus, is proud to have Abhinav Bindra as its only individual Olympic gold medallist and equally proud of all other Olympic medallists and Olympians over the years.

When at Atlanta 1996 Leander Paes broke India’s 44-year wait for its second individual medal at the Games after KD Jadhav, it gave rise to a belief. That belief led to Karnam Malleswari winning a historic bronze in 2000 and Rajyavardhan Singh Rathore clinching a silver in 2004, before Bindra re-wrote the history books to claim the yellow metal in 2008.

It’s been 10 years to that day when India’s National Anthem was played at Beijing 2008, and the nation stands proud that today it has many names who have taken Jadhav’s 1952 legacy forward. And of course, the country’s Olympic history will always be incomplete without the mention of eight gold medals won by hockey, a record yet to be matched by any nation.

TimesofIndia.com got in touch with some of these legends to understand what it takes to win an Olympic medal, how it becomes a life-changer and what Abhinav’s gold means to them

“People start recognising the athlete (after an Olympic medal) and a sportsperson becomes a celebrity overnight. I remember meeting Abhinav after he won the gold. I said to him, ‘Proud of you, young man! May you win more medals for India in the future.’ Abhinav is a young achiever and his winning the first (individual) Olympic gold has inspired many young boys and girls to take up shooting as a sport.” 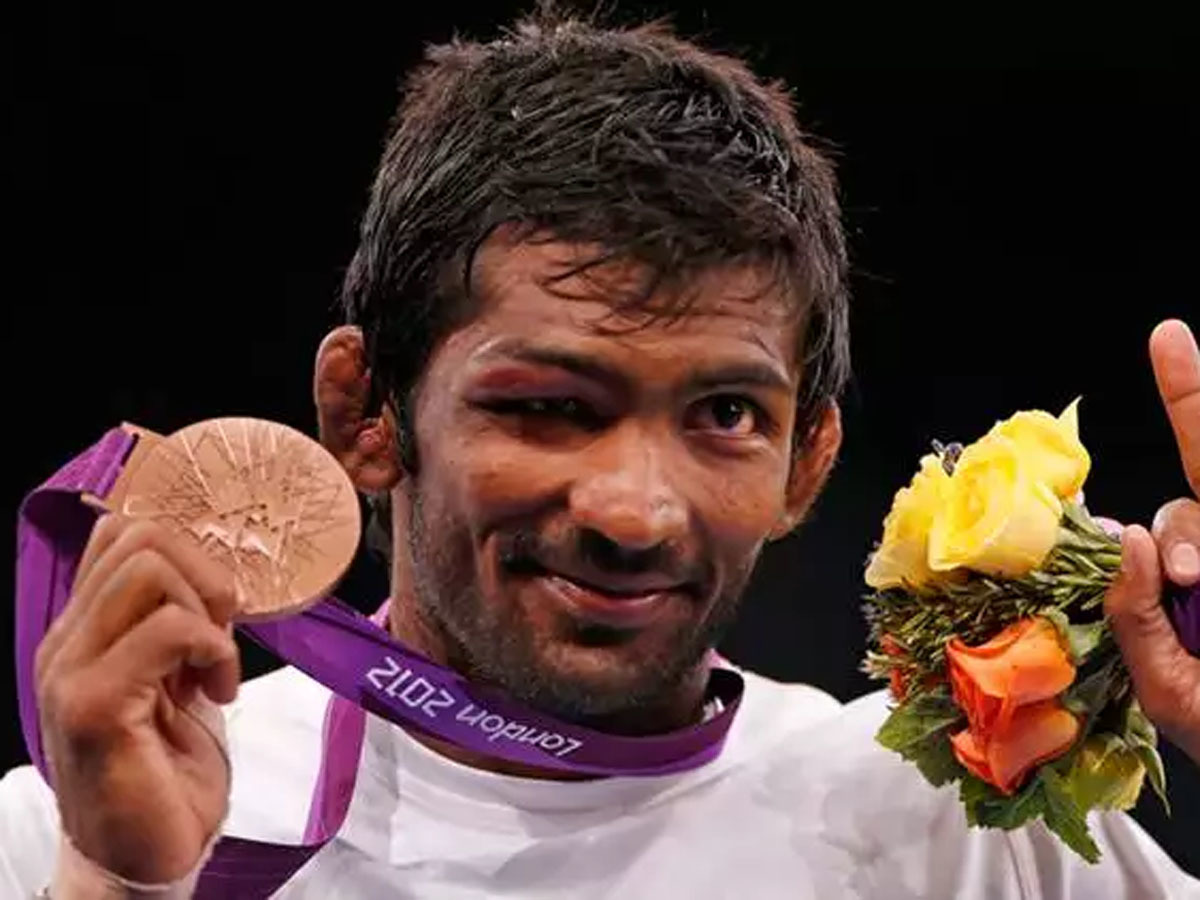 “It’s the biggest dream of any player to win an Olympic medal. It needs a lot of effort and is the earning of a lifetime. Every player who wins a medal inspires others. Abhinav inspired us in 2008. I am glad that I also managed to do the country proud by winning an Olympic medal later in 2012.” 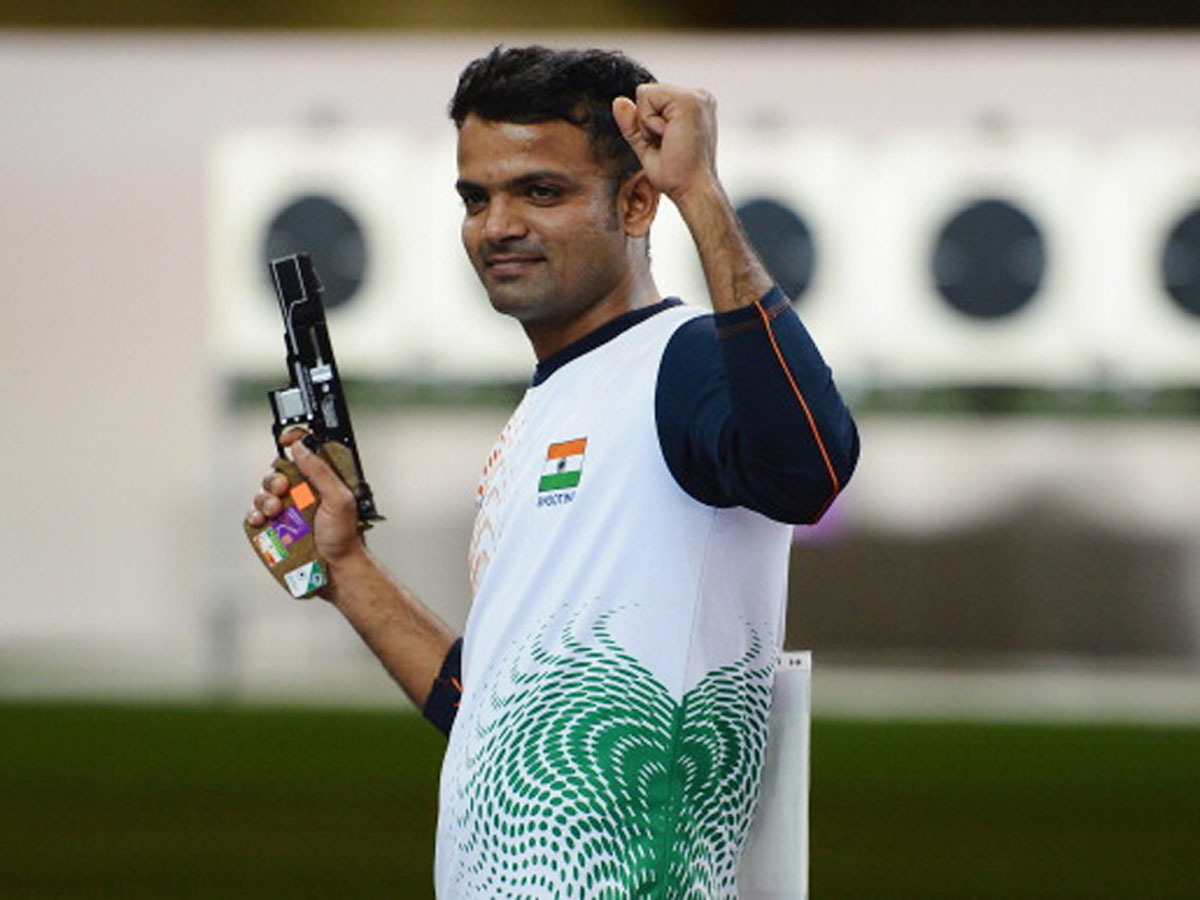 “Every player has a target, and Olympics is the biggest stage. As you climb up the ladder and win medals, especially at the Olympics, your responsibility also increases. It’s the pride of an athlete and all of us inspire each other. I won’t say it changes the lifestyle of an athlete, but you get the title of an Olympic medallist.” 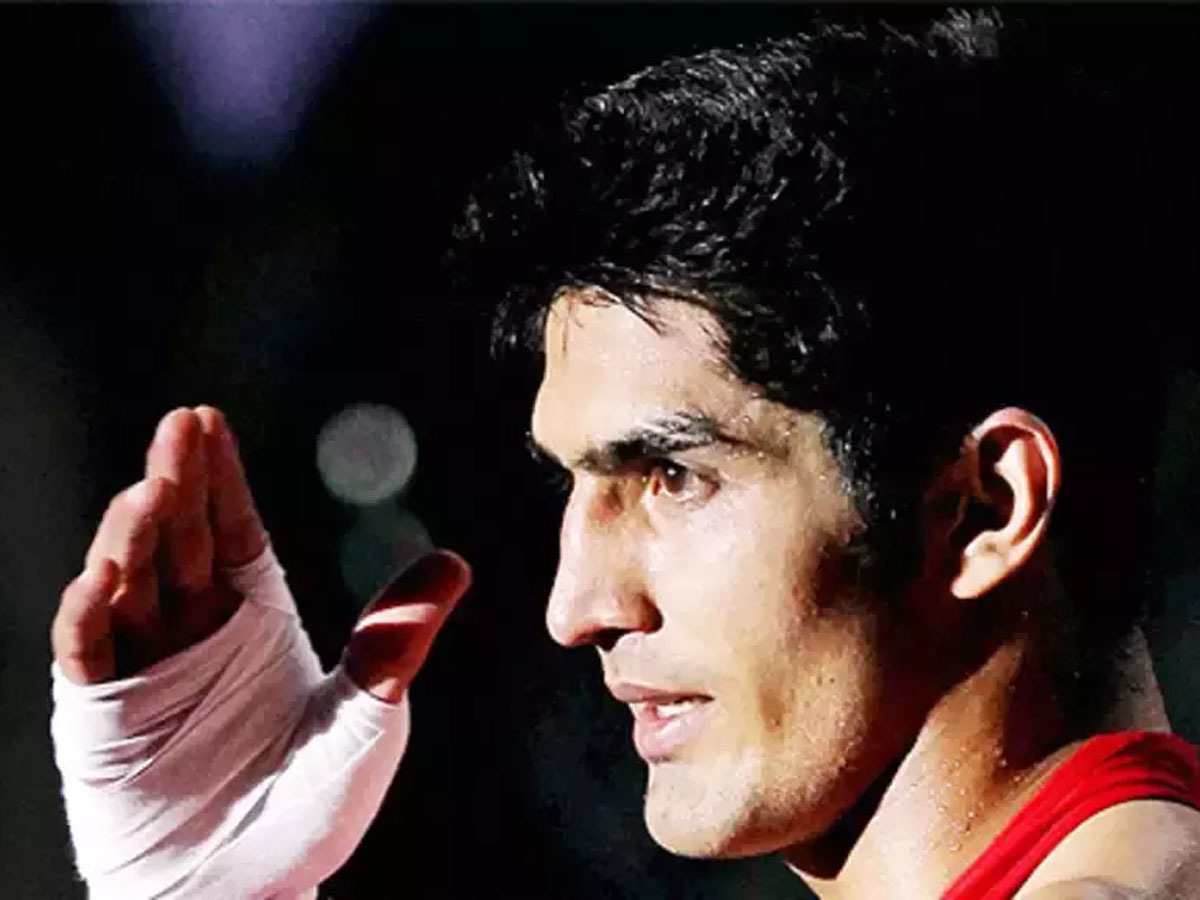 “I remember Abhinav won it earlier and I won my bronze later during the Games in Beijing. It’s been 10 years now. Winning an Olympic medal is amazing. We surely want more Abhinav Bindras in the future.” 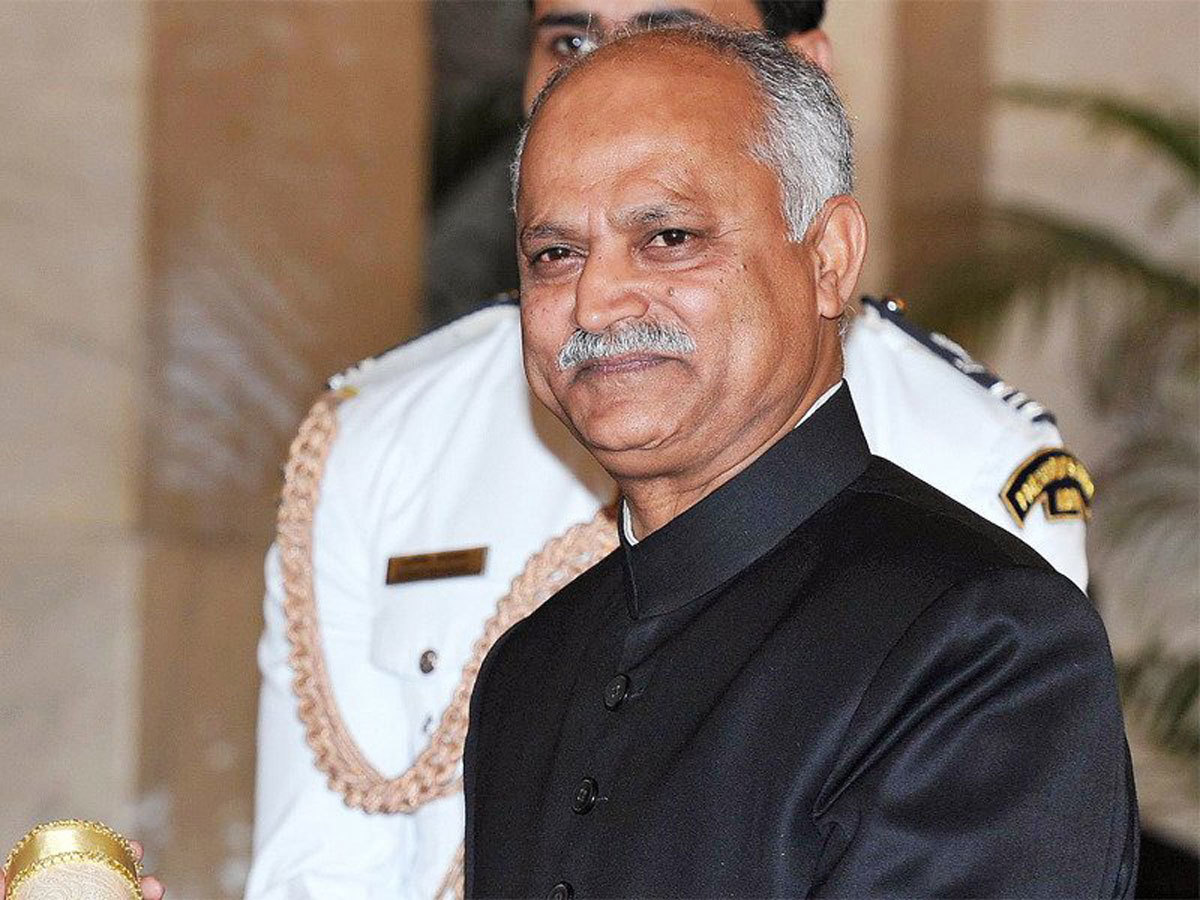 “It’s a signal to all that yes, we are capable of winning Olympic medals. We are not psychologically weak. It is a confidence boost for all present and future Olympians. In three consecutive Olympics we won individual medals. Prior to Abhinav’s 2008 gold, Rathore (2004, silver), who is our honourable Sports Minister now, and Malleswari (2000, bronze) won. So we have improved the colour of our individual medals, which bossts the morale of budding sportspersons.