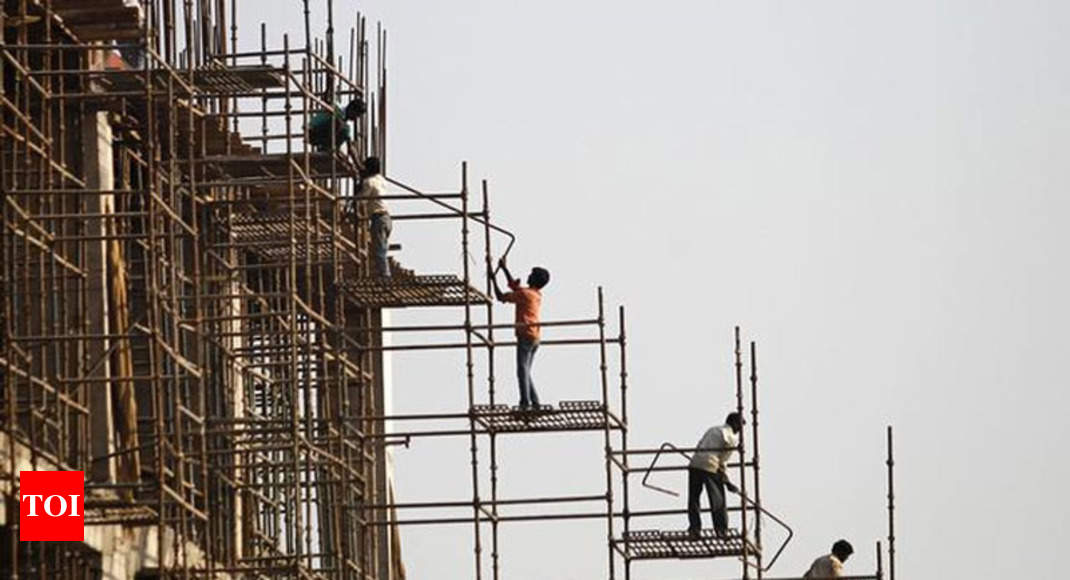 WASHINGTON: India’s growth remains “quite robust” into the future, the IMF has said despite slightly downgrading the country’s growth projection for 2018-19 due to high oil prices and a tight monetary policy regime.

The International Monetary Fund (IMF) on Monday forecast a growth rate of 7.3 per cent in 2018 and 7.5 per cent in 2019 for India, which was down by 0.1 per cent and 0.3 per cent, respectively, than its April projections.

“India’s growth remains quite robust into the future. It is down but it is growing very strongly,” Maurice Obstfeld, Economic Counsellor and Director of the Research Department of the International Monetary Fund (IMF), told reporters at a news conference.

“For India, the main factor is the rise in oil prices, and India is an oil importer. But also, the general tightening in global financial conditions is playing a role in affecting India’s growth. Those are the main factors behind the downgrade,” Obstfeld said.

“It is a bit tighter than under our forecast in April. That adds to oil and tighter global financial conditions in taking a little bit off growth for next year,” he said.