‘Indian men feel a woman likes to be pursued, so they don’t take no for an answer’ | INDIA
Categorized as
174
Tagged as
Jyoti Sarwalsexual harassment
Related

The #MeToo campaign has brought greater focus on sexual harassment at the workplace. Indian companies are now clearly more aware about the law — the Sexual Harassment of Women at Workplace (Prevention, Prohibition and Redressal) Act 2013, which requires all organisations to set up an Internal Complaints Committee (ICC).
Ambika Pandit spoke to two women, who are part of many ICCs in the capacity of the mandatory “external member”, about the realities of workplace harassment

Is workplace harassment more common than one thinks?

“Yes, and we are hearing more about it now as many more women are speaking out, but men are still holding on to their patriarchal beliefs,” says Shalini Khanna, director of Centre for Blind Women and Disability Studies (a unit of National Association for the Blind), who has dealt with more than 500 harassment cases since 2011. During sensitisation workshops, one realises that many men see nothing wrong in staring at a woman, she says. “They would want a woman to change her dressing style if it distracts them. Men also believe that Indian women like to be pursued and when they say no it is not to be construed as a no. They feel they must try harder to gain her attention and, hence, they follow her and ask her out repeatedly.” Jyoti Sarwal, who is the founder of Amba Foundation in East Delhi, feels the main hurdle is that women think complaints will impact their career adversely and also fear character assassination. Her experience in a dozen ICCs shows that companies are willing to set up ICCs but when it comes to accepting that sexual harassment is more common than what is getting reported, they prefer to let sleeping dogs lie till a complaint comes in.

Who is commonly the perpetrator at the workplace?

“In most cases, it is a senior colleague or a team leader. If the woman employee is new, even an equal co-worker may take advantage. There was a case where a woman supervisor was subjected to harassment by a junior who had served for long and enjoyed the confidence of the organisation,” says Khanna.

There are also cases of friendships gone awry which then result in an awkward work equation that can turn into harassment, she adds.

What is the most common complaint?

“Touching while talking is the most common complaint. Women who report to the ICCs often share their discomfort over personal queries and the looks they get,” Khanna says. Sarwal narrates the case of a young woman who complained about how a senior team leader in the company made inappropriate remarks at their first meeting itself after which she started avoiding him. Later, when the company laid off some employees she was one of the first to be asked to leave. “The probe finally showed that the man had influenced her sacking even though she was not reporting directly to him,” Sarwal says. 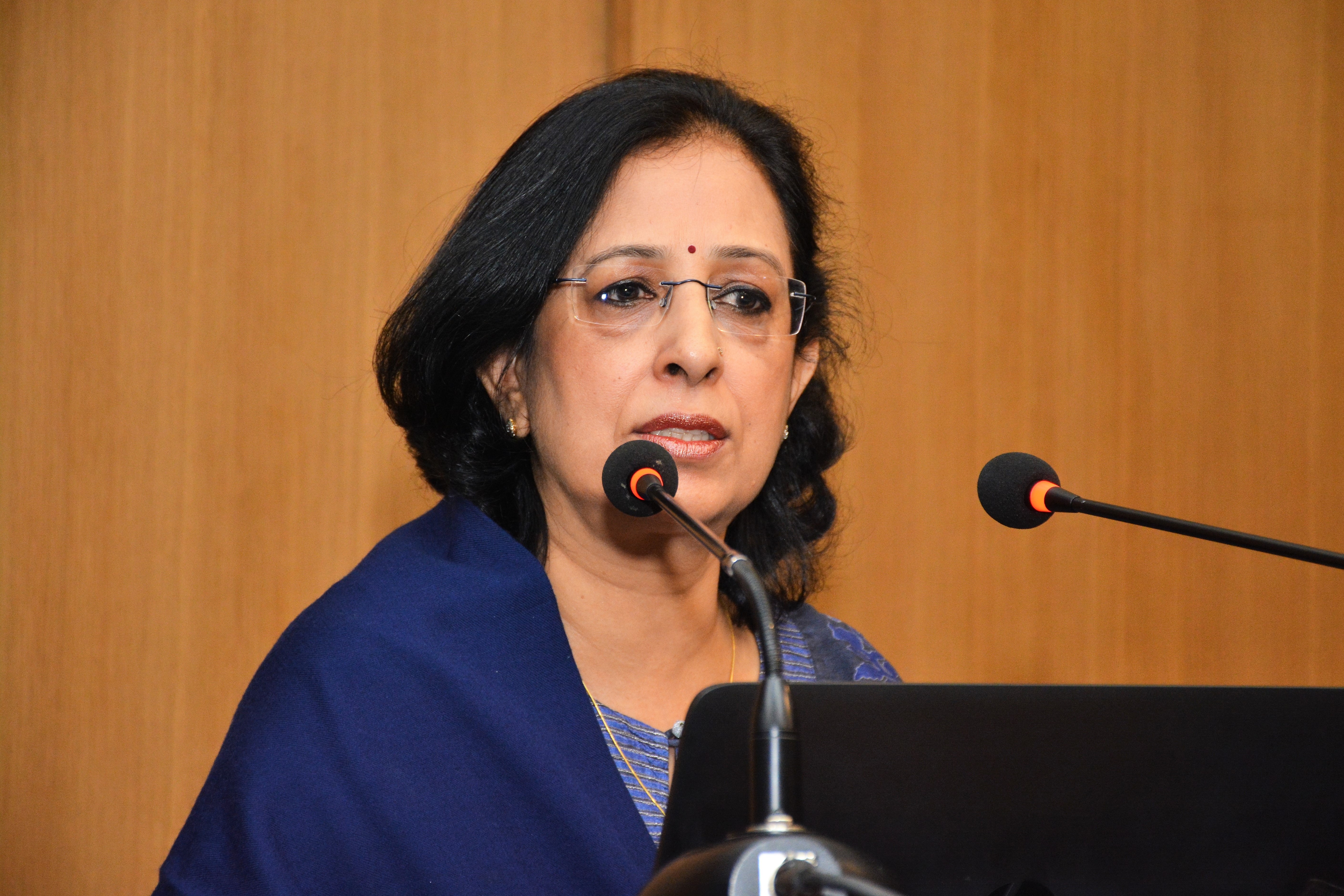 “Companies are getting serious about setting up ICCs and more sacking letters are getting signed than warnings to perpetrators,” Khanna says. But one big roadblock is the mindset of the members of the committee. “Many male members on ICCs feel that the Act is biased towards the women employees and more often used by disgruntled employees to settle scores with their bosses and colleagues,” Sarwal says. “Sadly, this is not the case. It takes a huge effort for a woman to make a complaint about sexual harassment, risking her career and reputation,” she points out.

Has the law helped make the workplace more gender equal?

“A gender-equal workspace is still a far cry but certainly organisations are watching their employees’ actions more closely. There is a growing realisation that even remarks cannot be ignored now,” Khanna says. Sarwal’s experience is a bit different. “In large companies where the ratio of male employees is much more than women employees, it is seen that senior managers consciously avoid having or hiring women managers and subordinates in their teams. Many times the senior management avoids conducting sessions for the employees about the law as they fear awareness will increase the possibility of complaints,” Sarwal says.

Read more from the series here