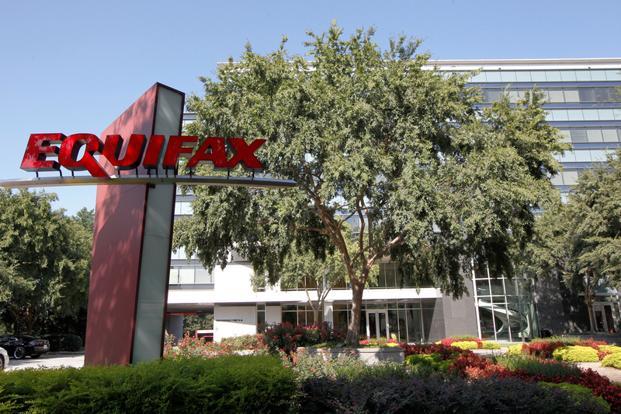 Sudhakar Reddy Bonthu, 44, was an Equifax employee from September 2003 until March 2018. Photo: Reuters

New York: An Indian software engineering manager in the US has been charged with trading on confidential information he received while creating a website for consumers impacted by a data breach. The Securities and Exchange Commission (SEC) said Sudhakar Reddy Bonthu, a citizen of India and a permanent resident of the US state of Georgia, committed securities fraud by engaging in illegal insider trading in the securities of information solutions and human resources company Equifax Inc.

Bonthu, 44, was an Equifax employee from September 2003 until March 2018. The SEC charged him with insider trading in advance of the company’s September 2017 announcement of a massive data breach that exposed Social Security numbers and other personal information of approximately 148 million US customers.

This is the second case the SEC has filed arising from the Equifax data breach. In March, SEC had charged former chief information officer of a US business unit of Equifax, Jun Ying, with insider trading.

Beginning in September 2013, Bonthu was a production development manager of software engineering in Equifax’s global consumer solutions business unit. On 12 March 2018, his employment was terminated by Equifax and is currently unemployed.

In a complaint filed in federal court in Atlanta on Thursday, the SEC charged that Bonthu traded on confidential information he received while creating a website for consumers impacted by a data breach. According to the complaint, Bonthu was told the work was being done for an unnamed potential client, but based on information he received, he concluded that Equifax itself was the victim of the breach.

The SEC alleges that Bonthu violated company policy when he traded on the non-public information by purchasing Equifax put options. Less than a week later, after Equifax publicly announced the data breach and its stock declined nearly 14%, Bonthu sold the put options and netted more than $75,000, a return of more than 3,500% on his initial investment.

Bonthu was terminated from Equifax in March after refusing to cooperate with an internal investigation into whether he had violated the company’s insider trading policy.

“As we allege, Bonthu, who was entrusted with confidential information by his employer, misused that information to conclude that his company had suffered a massive data breach and then sought to illegally profit,” said Richard R Best, director of the SEC’s Atlanta regional office. “Corporate insiders simply cannot abuse their access to sensitive information and illegally enrich themselves,” Best said.

In a parallel proceeding, the US Attorney’s Office for the Northern District of Georgia filed criminal charges against Bonthu. To settle the SEC’s civil charges, Bonthu has agreed to a permanent injunction and to return his allegedly ill-gotten gains plus interest. This settlement is subject to court approval.