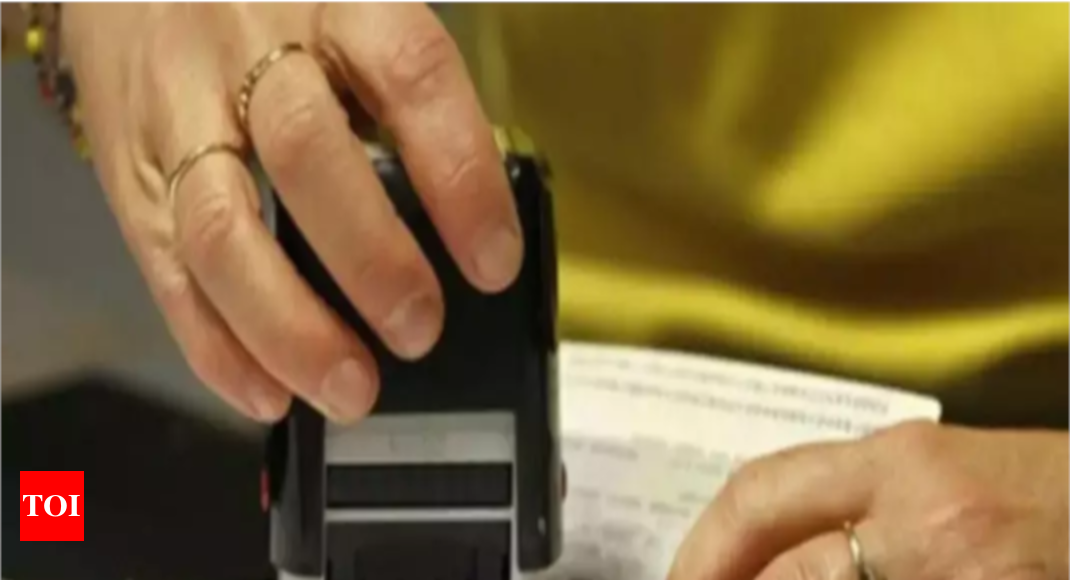 BENGALURU: Nasscom chairman Rishad Premji and president Debjani Ghosh say US administrative measures on immigration have not had a significant impact on Indian IT, and that the industry has adjusted by drastically reducing dependence on H-1B visas.

In an exclusive interaction with TOI, Ghosh noted it’s a myth today that H-1B means “all Indian companies.” She said Indian companies take less than 12% of H-1B visas. Of the 65,000 visas available each year, less than 8,500 go to Indian companies, she said. The visa intake has gone down by about 43% in the past two years. “There is a huge transformation taking place, where the business models are changing,” she said.

Premji said every Indian player is driving localisation in a very systematic manner. He said everybody is looking at becoming more global and more local, “look like the markets you serve.”

Ghosh said the biggest takers of H-1B are the top US giants, and they are also the top-spenders on R&D. “And that tells you why they are coming to India to take the people – because they need the talent,” she said. While the majority of the H-1B visas go to Indians, these employees are largely hired by US companies.

Premji said there is a huge shortage of right-skilled talent in the world today. “Our future skills programme, which was launched at the leadership programme in Hyderabad in February – attended by the Prime Minister – its focus in phase 1 is, how do we re-skill and up-skill 2 million of the 4 million people in IT in India. We are trying to work with state governments, the Central government, the industry to make this happen,” he said.

Asked about layoffs in IT, Ghosh said Nasscom will focus on opportunities to create new jobs. “We will focus on getting people ready for new jobs. That’s where India has to grow. Every single industrial revolution, there has been displacements. You may not like it, but you cannot change that,” she said.

Ghosh said Nasscom has identified how many job roles the 9 new technologies will create. “As a nation, we have to put the focus back on where will the new jobs be created and what skills are they going to need and how do we get people ready for it. IoT (internet of things) and AI will have biggest impact on job creation,” she said.

Asked if Nasscom is looking at different metrics to assess the progress of the industry, given the technology changes happening, Ghosh said it is . “It is a work in progress. So I’ll not be able to tell you right away what the metrics are. Applying the same old lens we have used all these years to an industry that is rapidly undergoing transformation is completely senseless and pretty unfair. So we are looking at what the new criteria should be. We are looking at digital revenue spread. But there are so many other things like the skilling, innovation pieces,” she said.