Categorized as
123
Tagged as
diasporainternational
Related 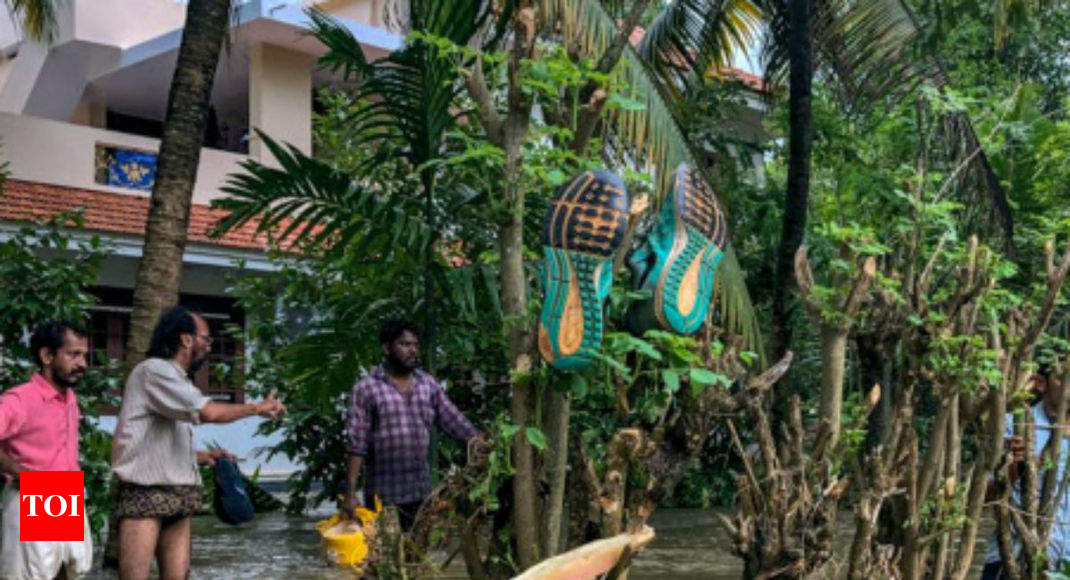 BEIJING: The Indian diaspora in China in association with the Malayalee Association has raised over Rs 14 lakh for the welfare of flood relief victims in Kerala.

In Beijing, the Malayalee Association along with the Indian Community of Beijing (ICB) raised 50,000 yuan (about Rs five lakh) at a get together here on Monday.

Suresh Varma, president of the Beijing Malayalee Association, said the money is being routed to the Chief Minister’s relief fund in Kerala through the Indian Embassy here.

The funds were collected at a special platform setup at the Indian restaurant Taj Pavilion with a lunch and donated the to Kerala relief fund, said M H Pastakia, ICB member.

In Yiwu, the international consumer trade hub which has a large Indian diaspora, the Indian community raised about 80,000 yuan (Rs eight lakh) to be donated to the relief fund.

In Shanghai, the Indian association has so far raised 20,000 yuan (Rs two lakh) to be sent to the Kerala relief fund, member Amit Waiker said.

The Indian Embassy is helping the diaspora to route the proceeds to the Chief Minister’s welfare fund.