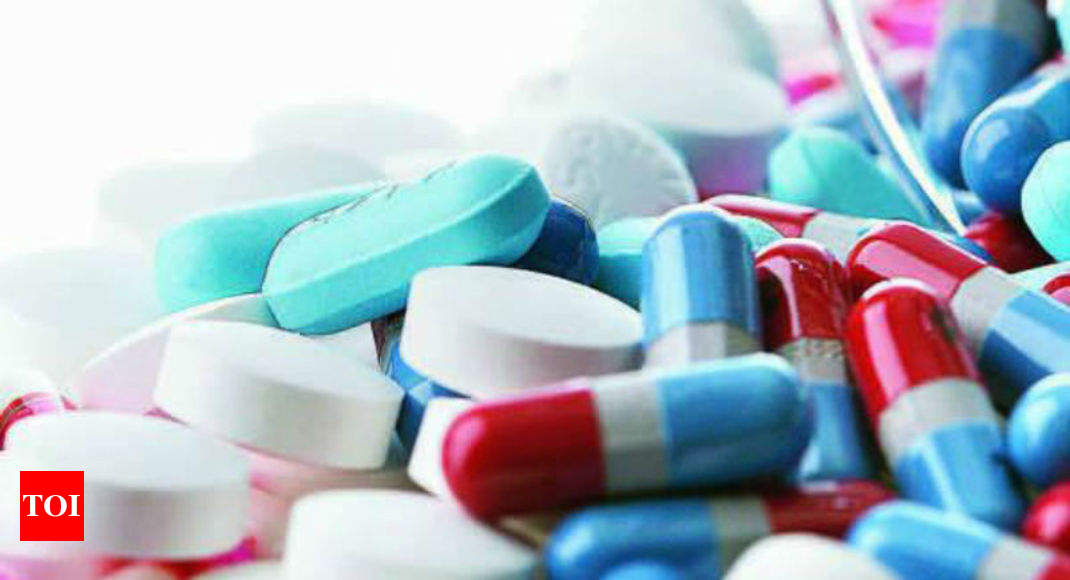 MUMBAI: A unit of India’s Hetero Drugs is recalling some batches of the blood pressure and heart medicine valsartan in the United States, a notice on the US regulator’s website said, amid a wider probe into cancer risks associated with the drug.

At least a dozen companies around the world have pulled specific batches of valsartan from the market since early July, when regulators said valsartan made by the Chinese supplier Zhejiang Huahai Pharmaceuticals had been found to contain a probable human carcinogen, N-nitrosodimethylamine (NDMA).

The notice from the US Food and Drug Administration (FDA) said Hetero was found to be using a similar manufacturing process to China’s Zhejiang Huahai for valsartan.

“Test results from Hetero Labs show the amount of NDMA found in its valsartan active pharmaceutical ingredient (API) exceeds acceptable levels; although it is generally lower than the amount discovered in the API manufactured by Zhejiang,” the FDA said.

Hetero declined to comment, a spokesman in India said.

The company, among India’s top 15 drugmakers and one of the world’s largest suppliers of HIV/AIDS drugs, sells valsartan in the United States through its unit Camber Pharmaceuticals, which is recalling the drug as a “precautionary measure,” the FDA notice said.

It added that Camber had not received any reports of adverse events related to the drug.

Valsartan was originally developed by the Swiss firm Novartis and sold under the name Diovan, but it is now off patent and is used in several generic medicines made by companies around the world.

Hetero’s website says the company has more than 30 manufacturing plants around the world.

Imports from elsewhere continue, he said.

“Not all imports have been blocked,” he said, adding that the action was taken after FDA posted a notice about cancer links to valsartan last month.

European regulators said on Friday that a second Chinese contract manufacturer, Zhejiang Tianyu, had produced valsartan with the cancer-causing chemical.

NDMA is classified as a probable human carcinogen. Based on results from laboratory tests, it may cause cancer with long-term use.