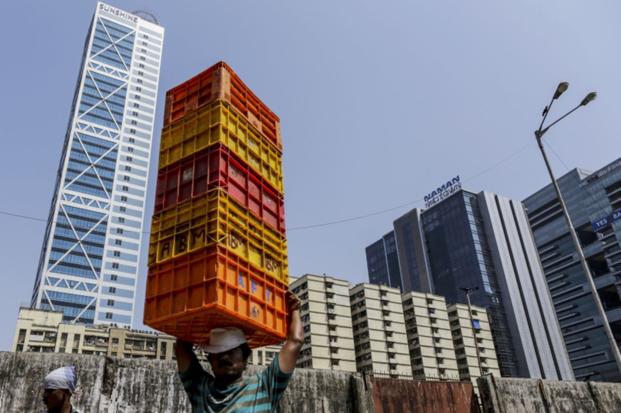 So far this year, it’s generally been a borrower’s market. Photo: Bloomberg

Mumbai: Indian firms have enjoyed the cheapest foreign-currency loan costs in more than a decade, but may find the tides turning as banks become more selective. That’s the view of Sandeep Bhatt, Mumbai-based senior regional manager for India at Export Development Canada, which has been active on Indian loans including major recent deals such as NatSteel Asia Pte, a unit of Tata Steel Ltd. Spreads on investment-grade dollar loans for Indian borrowers may rise over the next six months, he said.

That adds to forecasts that the good days for many Indian companies in the offshore loan market may soon be over, just as local lenders struggling with mountains of non-performing debt grow pickier, making borrowers more reliant on international creditors. The timing isn’t ideal, as the Federal Reserve’s monetary tightening also pushes up dollar rates. United Overseas Bank said in May that India may be approaching a turning point for loan pricing.

“If rupee liquidity isn’t available due to non-performing loan issues of Indian banks, it does have a ripple effect on both availability and pricing of offshore loan transactions,” according to Bhatt.

So far this year, it’s generally been a borrower’s market. Indian companies have paid average margins of 118 basis points on five-year dollar syndicated loans, the lowest since 2005, according to data compiled by Bloomberg.

But in some cases the paltry margins have meant that fewer lenders are willing to participate, leaving companies at the mercy of a smaller group of relationship banks.

Some recent examples that have added to speculation about a possible market turn:

Yes Bank Ltd. increased the margin on a $400 million loan it launched in July by 15 basis points from a similar facility just a few months earlier State Bank of India’s $750 million facility failed to attract banks to join in syndication after being launched in May Tata Motors recently reduced the size of it latest loan to $237.5 million from an initial target of $250 million.